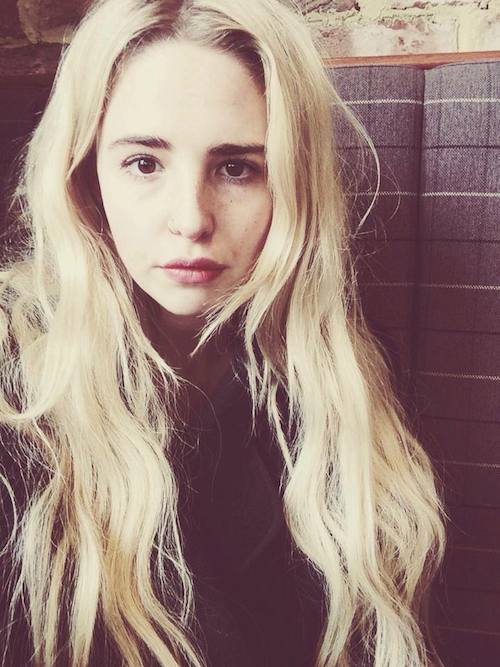 Alt-Pop teen singer, songwriter and producer Laurel announces her debut EP ‘To The Hills’, to be released on 7th April via her own label imprint Next Time Records.

Here’s the video, directed by Ben Newbury, for the almost otherworldly lead track ‘To The Hills’. Laurel explains: “Our inspiration for the video came from the short story “Why Don’t You Dance” by Raymond Carver”.

The EP also features remixes by The Jane Doze and WoodysProduce, alongside B-sides ‘Nicotine Dreams’ and ‘Shells’.

Hailing from a tiny town somewhere between Southampton and Portsmouth, 19 year old Laurel has been making music since the age of 14…She has recently returned from LA where she played her debut U.S shows at the Bardot Club and Troubadour. 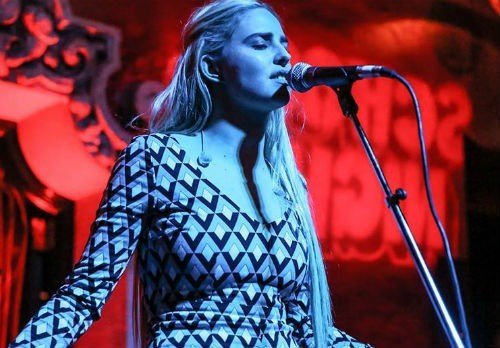 Check out the splendid video, directed by Patrick Killingbeck and shot in Camber Sands, for her hauntingly stunning track ‘Fire Breather’.