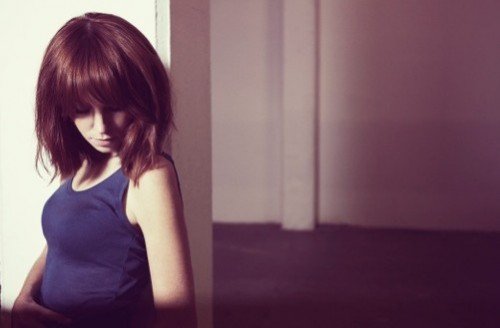 The track is the follow-up to the spellbinding slick-pop gem of ‘Cold Front’, which came out in July


The song was written with collaborator Dev Hynes – whom Welsh collaborated with on her Luv Luv Luv released single ‘Unravel’. It was recorded and produced in New York by Lana Del Rey and Kanye West collaborator Emile Haynie and will feature on Welshs forthcoming debut album, which will be released early next year. 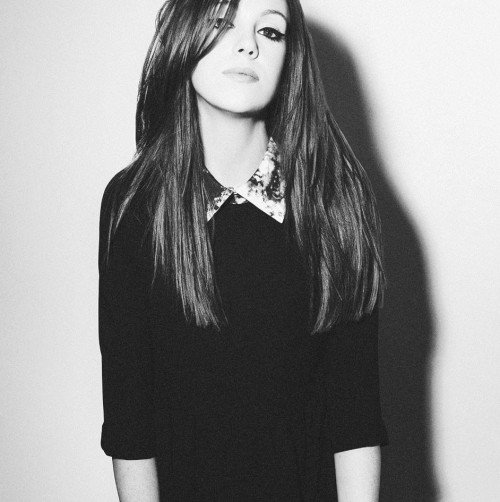 Welsh is a thrillingly maverick pop force with a widescreen creative vision. Her songs of heartache and euphoria are wrapped in a forcefield of emotion and delivered with her mesmeric voice.

There are no half measures, no compromise.

Laura Welsh will support Ellie Goulding at the iTunes Festival at the Roundhouse in London on September 22nd.