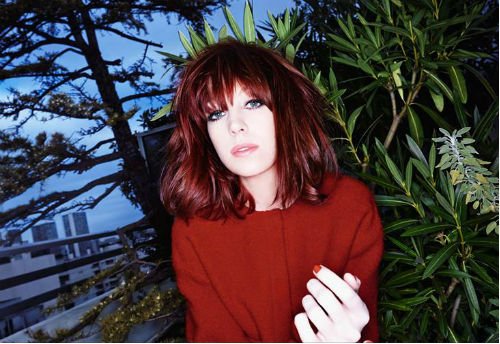 Laura Welsh unveils her new single ‘Ghosts’, to be released January 11th 2015 on Outsiders / Polydor. ‘Ghosts’ was written by Welsh and Jonathan Lipsey (Alicia Keys, Amy Winehouse) and was produced by Greg Kurstin (The Shins, Beck, Lily Allen) at his Echo Studio in LA.

The staffordshire-born singer-songwriter explains: “Ghosts is about learning lessons from situations and overcoming them instead of being pulled under. To let go of the past and flick the switch on to the future.” 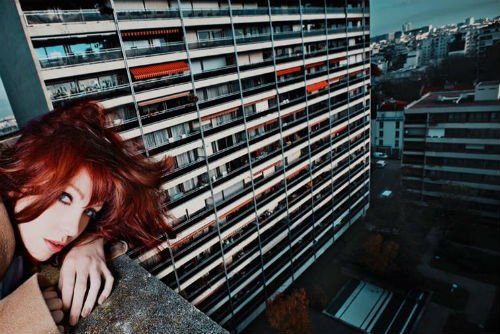 
Tickets for an intimate show at London’s Servant Jazz Quarters, on Thursday 15th January 2015 are on sale NOW.