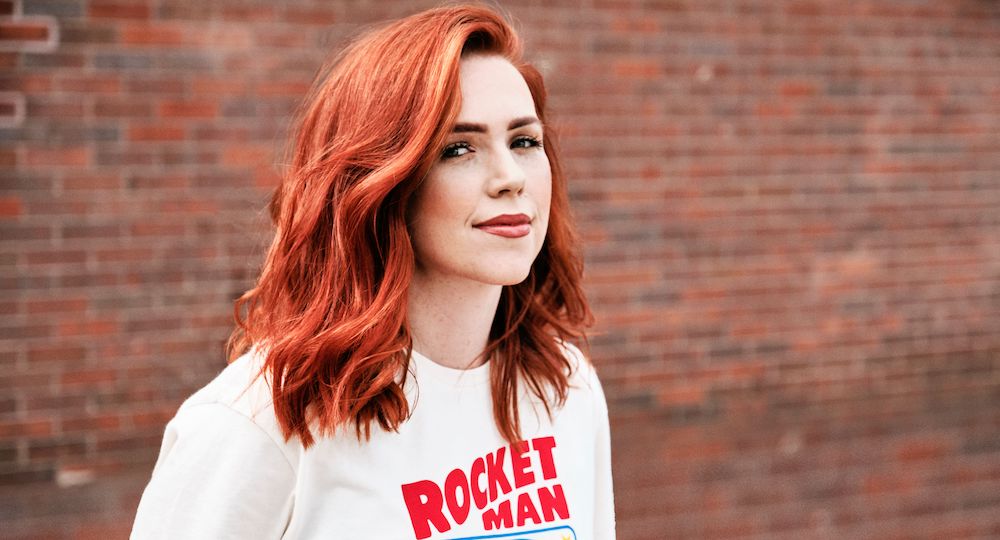 Since seeing her hero Carrie Underwood in Nashville, Laura discovered her true calling in life performing Country and Americana. She’s shared the stage with the likes of Tom Walker, Sarah Darling and The Shires. She’s also racked up two British Country Music Awards, support from PRS For Music via their ‘Open Fund’.

She’s recently released her new single Welcome to the Family, an upbeat pop country anthem. She’s also treated us to the new single The Ones We Leave Behind, a Christmas single with a twist.

About the track Laura tells us “A few weeks before Christmas last year, I was listening to the radio and they advertised a New Years Eve show, playing Auld Lang Syne and I had to fight back my tears. The song and New Years Eve itself always makes me think of the people we’ve lost during that year and how at midnight, it feels like we’re moving on without them. They become memories for the first time.”

Feb 1st, London – Under The Bridge