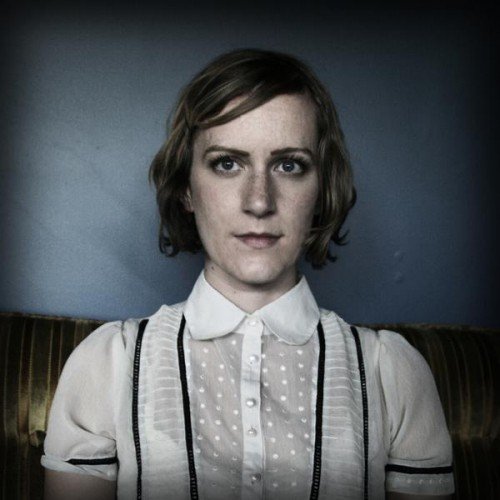 With its natural hot lake that billows smoke and mist across the land, a 200 year-old history and concealed setting, it initially captured Laura Gibson’s imagination during one stay there and she wrote ‘La Grande’ on the premises.

Laura Gibson had this to say about the shoot: “The owners were kind enough to let us take over the third floor for two days. We had about twenty people in the cast and crew, and spent that night between shooting running through the halls, listening to the loud howling wind, peeking into corners, searching for ghosts. It was the night of the lunar eclipse, when the moon was glowing red. I did not see a single ghost. Oh! My nephew Asher is the little boy! The kids were such pros.”

Having never been captured on film until now, The Hot Lake Hotel had maintained its mysterious character for many years, from its early days as a Native American healing centre, until eventually being abandoned before its renovation a few years ago.

Laura Gibson will return to the UK in April.
lauragibsonmusic.com