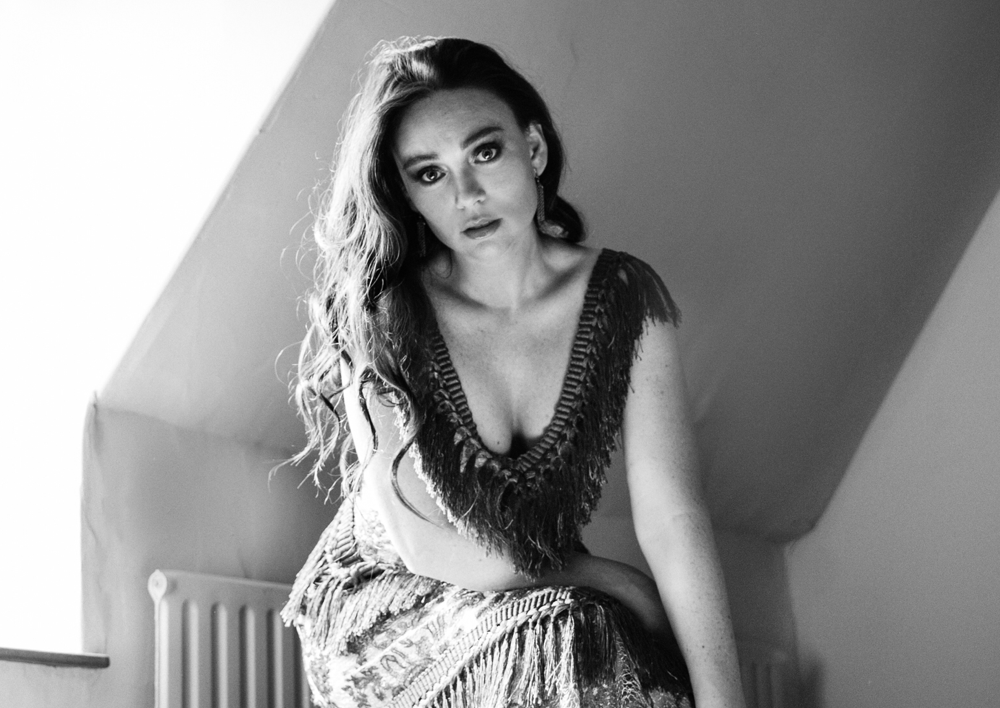 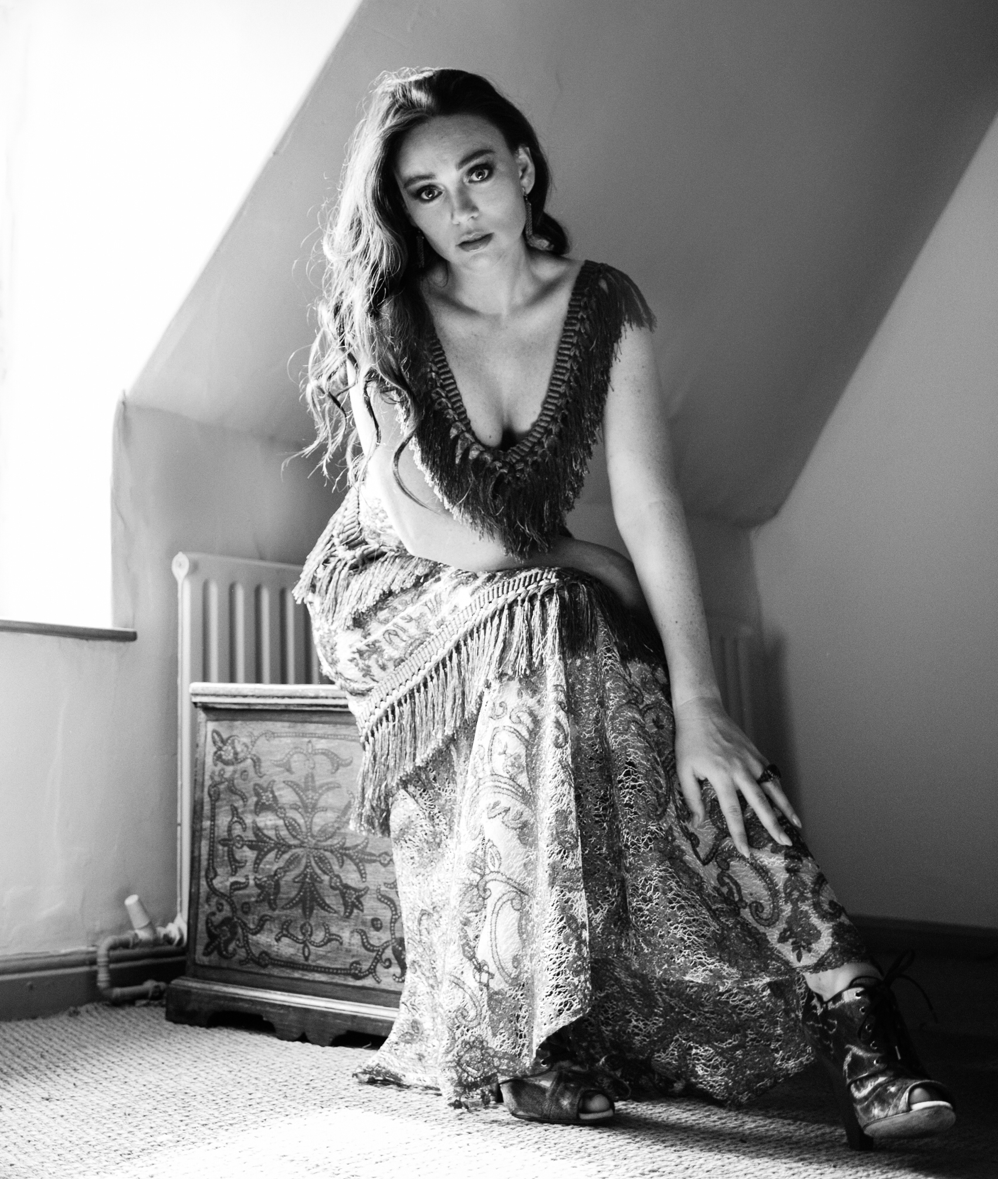 Enchanting singer-songwriter Laura Elvin, recently moved back to London from the countryside…Now she opens up about her love of poetry, music, mystery and her new idiosyncratic bliss called ‘Wonder’, which is out on 15th September.

Hi Laura, how are you today?

What’s your new single ‘Wonder’ all about?

It’s about the re-awaking of my imagination. I’m describing a particular scenario but I leave that up to your imagination to figure out! And that’s the point.

As a daughter of classical music aficionados, how much of a part would you say this plays in the music you create?

I think it definitely massively contributed to my soundscape growing up, however I always really dictated my own tastes, so now I hope I’m bringing in elements of Classical music into pop music but in a cool and unexpected way. 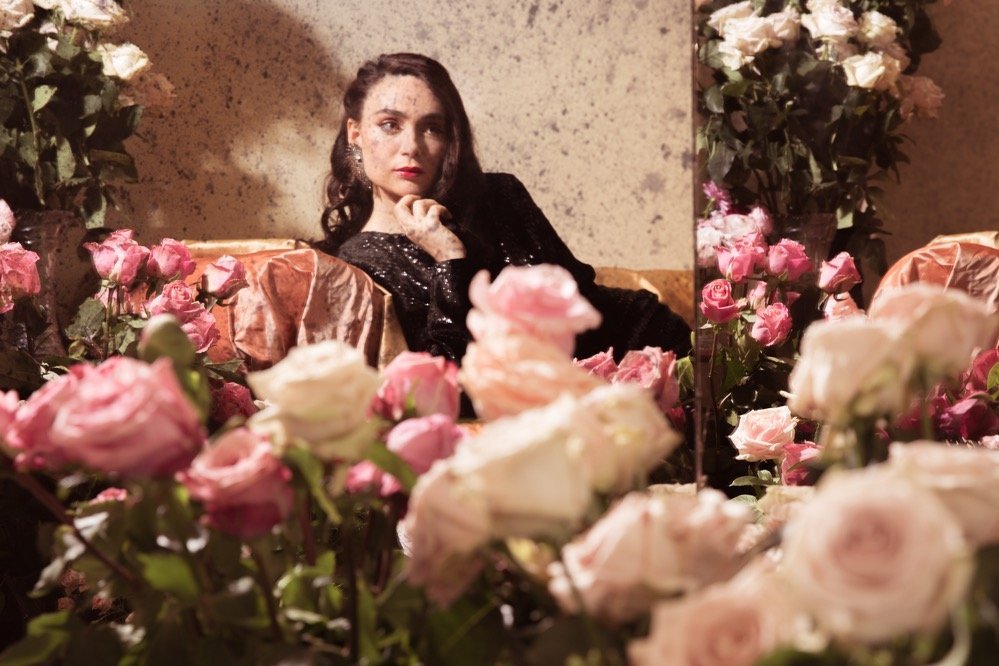 Any music I like, ends up influencing me in some way. I really have been a huge fan of pop all through my teens, now I am older I love left field pop that manages to be interesting and yet still have big catchy choruses, like Bastille, Coldplay, London Grammar, Florence and the Machine and Lana
Del Ray. I love how these artists and bands have pushed the bracket in terms of what is pop music.

You’ve recently moved back to London from the countryside, have you been making the most of the nightlife by going to lots of gigs?

I have. Actually, went on a date two nights ago and the guy took me to a great gig, got that one right didn’t he!? Point in the bag.

My fantastic musicians, all of which are utter perfection. Including, Soaring guitars, beautiful piano, harp and my poor percussionist is dying to be allowed to bring the full section. We use everything from tubular bells, celeste to gong. So far we’ve been limited by the venues but can’t
wait to be allowed the full sound.

There was this huge cave in Slovenia, I would LOVE to do a concert there! The acoustics were absolutely incredible not to mention the naturally stunning decor! It’s a bit cold down there but with enough people it would be fine!

Yes, in October, I’ll be doing a discovery showcase. But before then we are scheduling dates for around London.

Finally, what does the rest of 2017 have in store for you?

I’ll be releasing the full version of Wonder and more tracks from my E.P. Thereafter my first video and we’ll see where that leads. I have been contacted by some amazing directors who want to collaborate on a fully produced video for my next single, which is exciting.