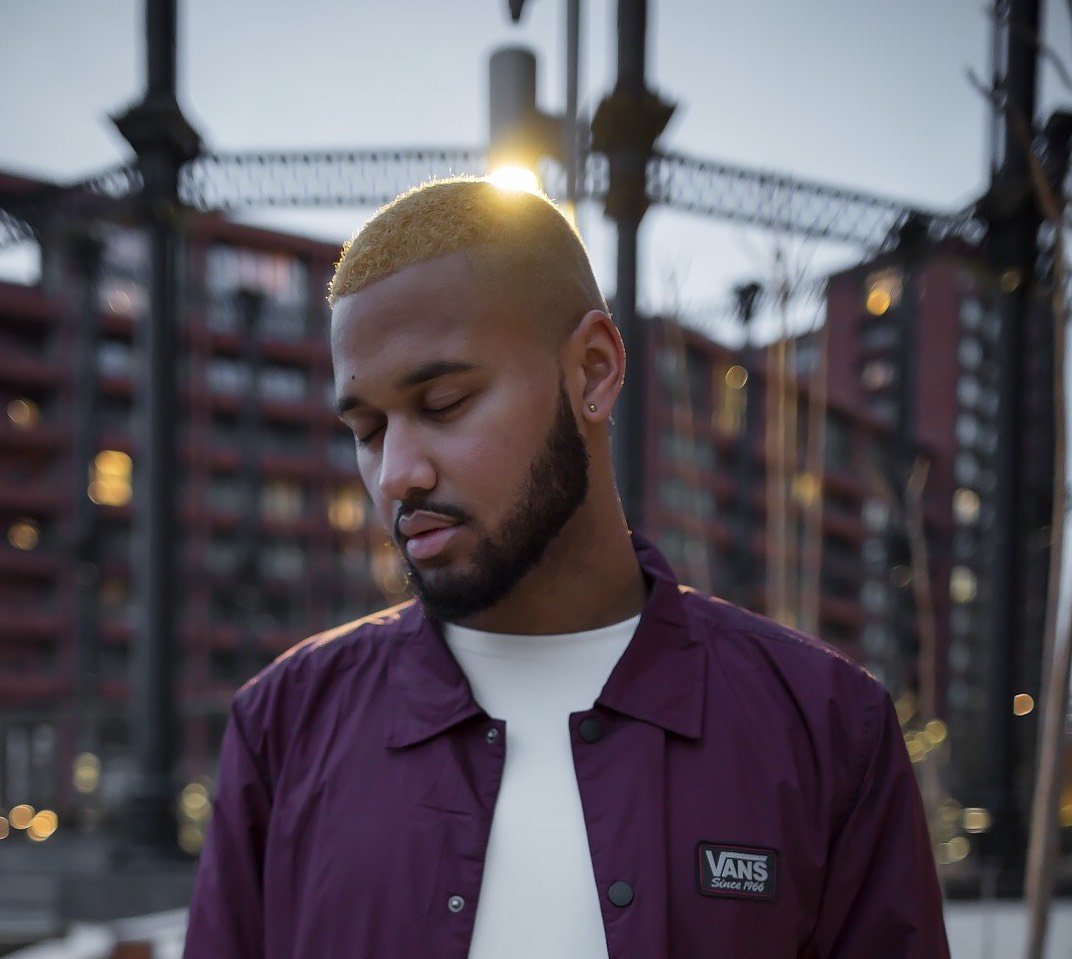 Having had glowing acclaim from BBC1xtra’s Jamz Supernova and Colors mag, Latir has returned with a shining EP titled ‘Until Forever’. The 6-track offering opens with Juvenile Forever, a glowing and refreshing release which is led by grooving bass and a captivating vocal performance.

Latir reveals: “I really want to make music that affects people, inspired by their moments… whether it’s love or other stuff… My aim is to transcend people now and forever, to make them really relate, and feel. In the most nostalgic, melancholic, chill way ever.”

The London-born artist is known for his avant-garde style of RnB which has seen him draw the praise of Spotify and Apple Music’s editorial playlists, as well as being described as one of “London’s shining gems” by MTV.