X Factor 2010 has been filled with controversy, but the biggest scandal so far has to have come from the Manchester auditions in the form of contestant Chloe Mafia. 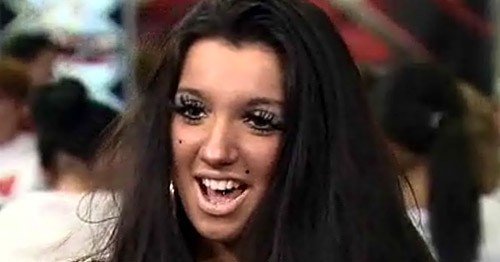 After Chloe auditioned in June and made it through to Boot Camp, The Sun were quick to do their research and uncover that the 19-year old single mother from Wakefield was a working prostitute. At this point X Factor bosses were made aware.

Chloe denied all of these claims even though her adult website adverts were updated with comments while she was at X Factor Boot Camp. 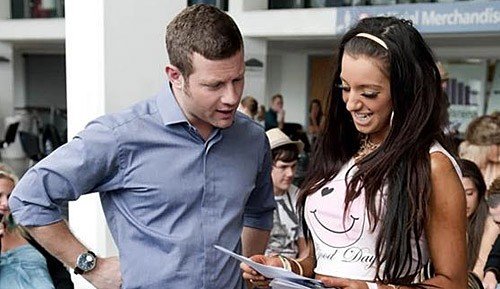 As the Manchester auditions were last to be filmed, at the time the allegations were first revealed it was unclear whether Chloe would feature on the show due to the nature of her career choice and the controversy of her being on the show.

X Factor bosses decided to go ahead with Chloe and showed her in the previews the week before then showed her audition in full last weekend. Louis Walsh firmly said no to Chloe but Nicole Scherzinger and Simon Cowell decided to give her a chance and put her through to Boot Camp against all the X Factor Odds. 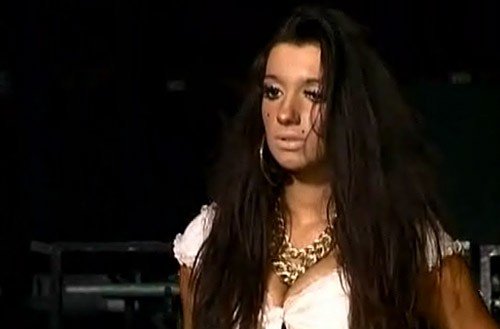 Over the past two weeks Chloe has appeared on more tabloid covers revealing her as a working girl and it seems that Chloe has taken the fame and used it to her advantage. According to her advert on adult content sites, her new found fame has led her to put her prices up.

The show has been accused by some X Factor Betting pundits of glamorising prostitution but they have made the decision that Chloe will stay on the show. Simon said we haven’t banned prostitutesâ€ and declared If a person applies to The X Factor it’s obvious they want to do something better with their life. 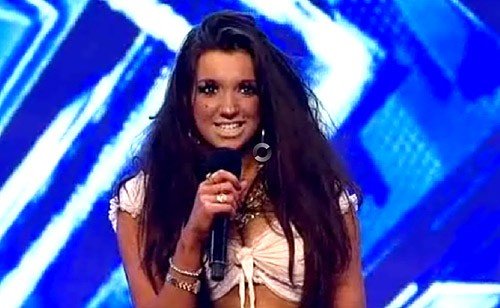 Even though Chloe denies sleeping with men for money, charities against prostitution are outraged by her remaining on the show and say that she clearly needs counselling.

The X Factor on ITV1 receives 12 million viewers and many of those will be young female adults so they are worried about the effect it will have on them. 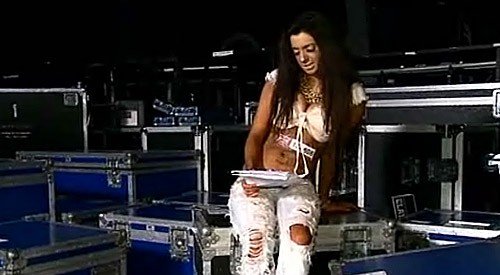 The fact that X Factor will not ban her just suggests that they are using the publicity to attract even further viewers but perhaps for the wrong reasons. Chloe will appear on our screens this weekend when the show starts Boot Camp stage.
Photos by xfactor.itv.com