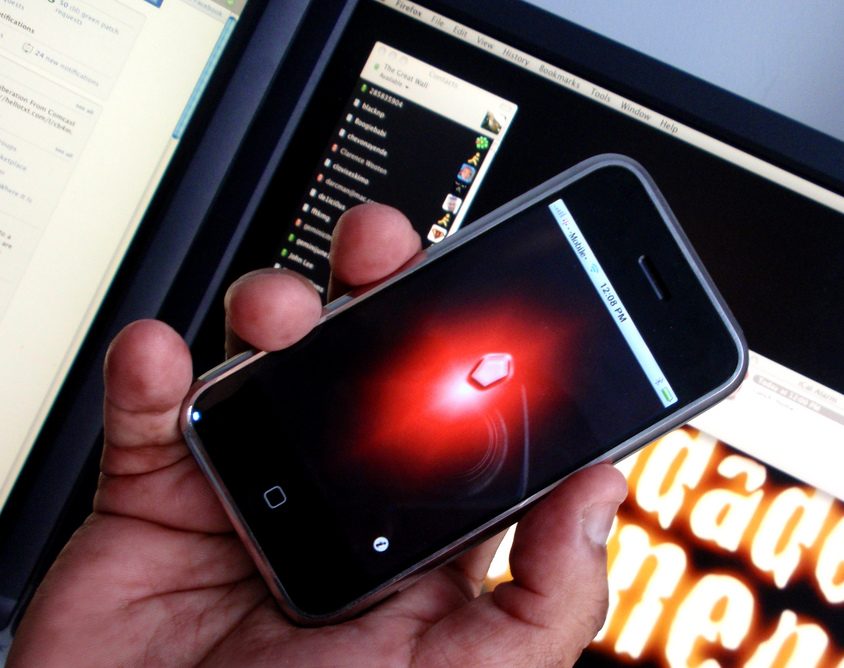 Apps have been ruling the way that we live our lives for over a decade now. And whether we want to monitor our running activity, or play roulette online, it seems that our apps are getting seriously advanced.

But it’s the latest generation of luxury apps that are really showing how quickly things are progressing. So whilst you’re waiting to save up for that diamond, here are a few apps that could give you the VIP treatment on your smartphone.

Ever since eight people bought the completely useless I Am Rich app, there’s been plenty of opportunistic app developers who have sought to create apps for people with more sense than money. 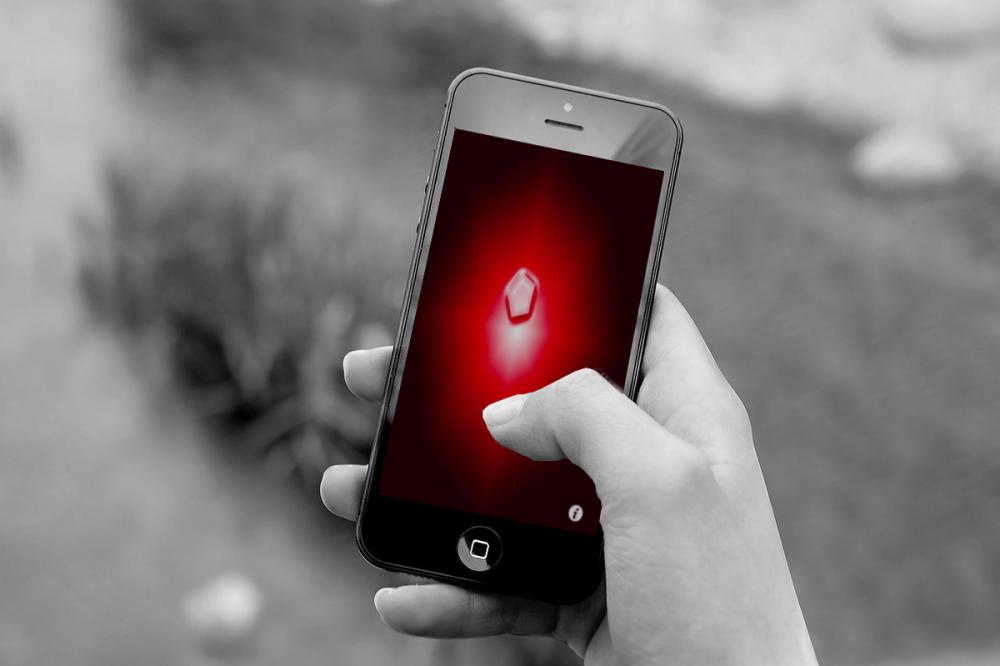 And whilst the Luxy dating app has earned plenty of ridicule in the press, it has managed to help the global elite find ways to hooking up with each other without worrying too much about their potential partner’s bank balance.

But there’s more to being rich than just trying to find a potential mate it seems. And so whether it’s using the Y.CO app to find the luxury yacht of your dreams, or even playing some roulette online with the stylish and sophisticated InterCasino app, it looks like there’s an app for every expensive kind of taste.

Everybody knows that rich people like to spend plenty of time buying and selling their luxury abodes. And this is why the Sotheby’s International Realty app can be particularly handy in filtering out any prospective homes that have less than eight bedrooms and no helipad.

Similarly, the world’s rich and famous would rather be dead than have to share public transport with the likes of us. So there’s a good chance that you’ll see these VIPs firing up their JetSmarter apps so as to dial up a private jet to take them to that exclusive getaway in the Bahamas.

And finally for the billionaire who really has it all, then there’s the prospect of buying your own island with the somewhat exclusive Private Island news app. Whilst it might not be as fun as an online roulette app, it’ll certainly show how money can sometimes be able to afford you just a little peace and quiet now and then!