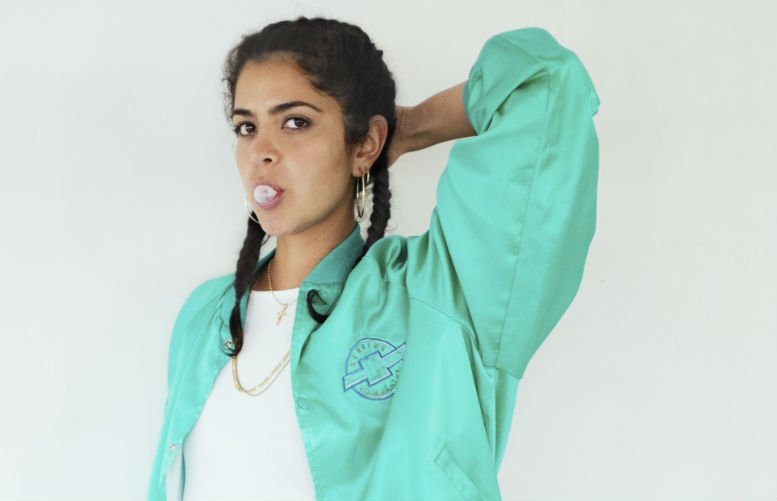 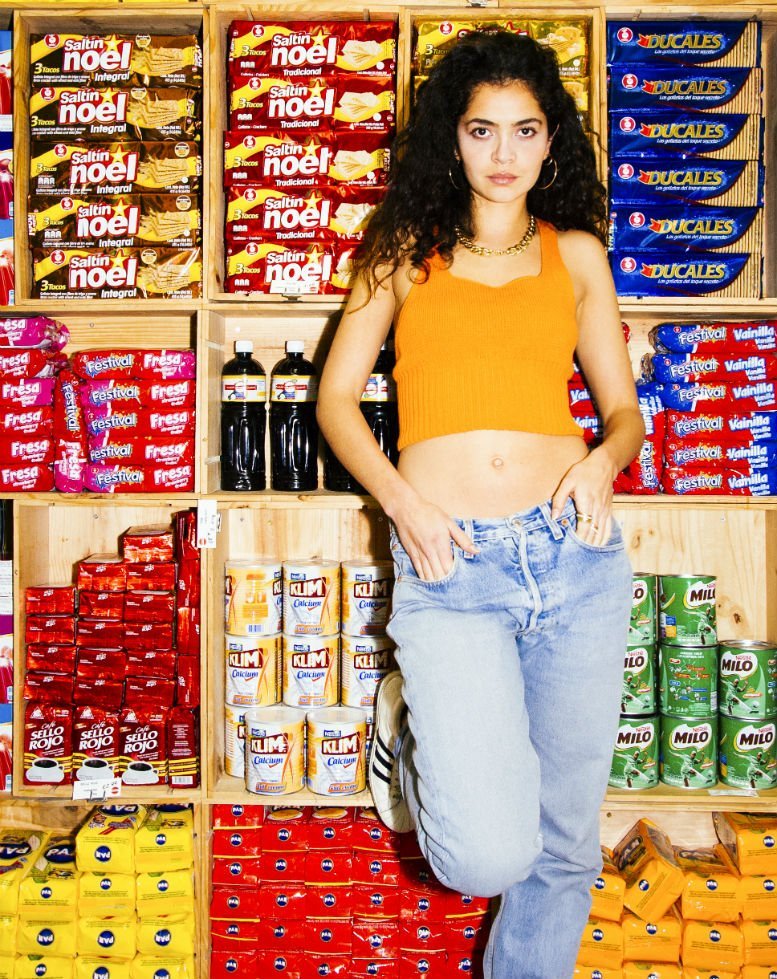 EP’s standout track ‘Daddy Issues’, deals with the modern Latin father figure…“I see a lot of men who struggle with being a parent and don’t really know their role in family life. – explains Lao – Back in the day they would just bring the money home, and didn’t really have a connection with their kids. And as a consequence of dads being distant and absent, we don’t really know how we’re supposed to be treated by men and often end up fancying the bad boys, who are as aloof as our fathers.”

Lao Ra and her brothers, grew up in Bogota, one of the most violent cities in the world, where they found welcome distraction from the war on drugs (in inner-city Bogota) via the sheltered escapism of MTV…Sparking Lao Ra to start writing songs at the age of twelve. She finished school and studied at a music college in Colombia, working for a fire alarm company and in a football pub to make ends meet (there’s a Real Madrid tattoo on her foot, so she fitted right in)… 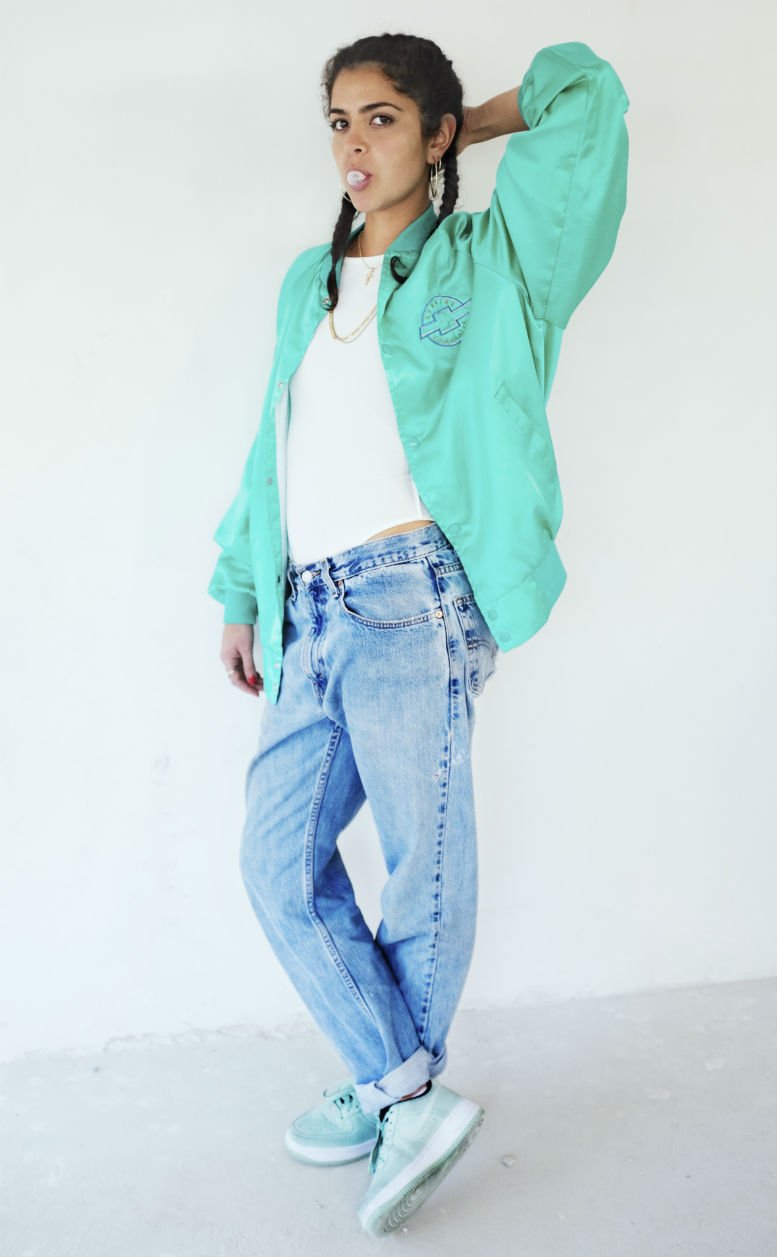 On the interesting EP’s title track, she says: “‘Jesus Made Me Bad’ is about not wanting to give explanation for your actions, because we were made this way and can’t help it.”