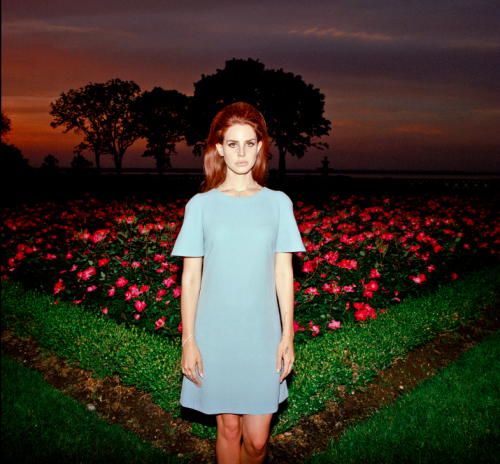 Lana Del Rey’s impressively striking, over 7 minutes video, for her single ‘National Anthem’ (released on July 8th), is definitely one the most iconic video of the year.
Written by Lana and directed by Anthony Mandler the video portrays the devastating all-American story of the assassination of John F.Kennedy.

Opening with the infamous scene of Lana playing Marilyn Monroe and serenading ‘Happy Birthday’ to JFK the video rolls into the heart-breaking story of JFK and his wife Jackie Onassiss in the lead up to his assassination.

Featuring A$AP Rocky as JFK and Lana as his wife Jackie Onassis; the pair re-enact the devoted love and American dream that was both lived and shared between the characters. 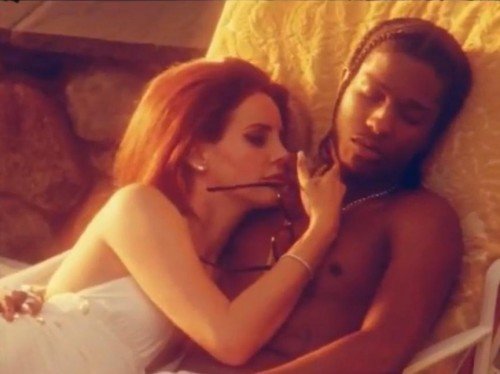 ‘National Anthem’ is being released on July 8th, on Polydor Records and will be available on digital download and 7” picture disc, also available is a digital remix EP, the track is taken from the album ‘Born To Die’.
lanadelrey.com
twitter.com/lanadelrey
facebook.com/lanadelrey