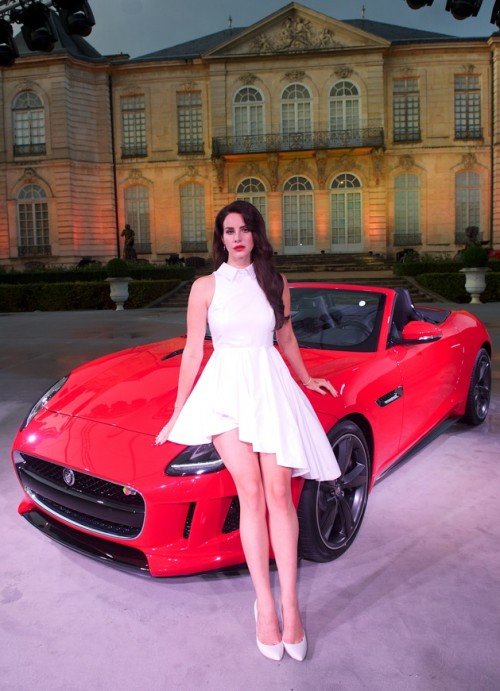 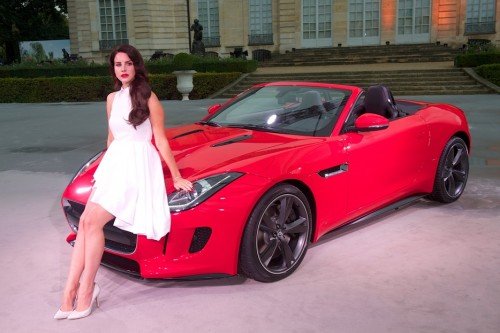 Lana Del Rey, performed to guests in a stunning white sun dress (by Australian designer Shakuhachi) accessorised with diamonds and emeralds, in front of the dramatic setting of the 18th century Musée Rodin in Paris. 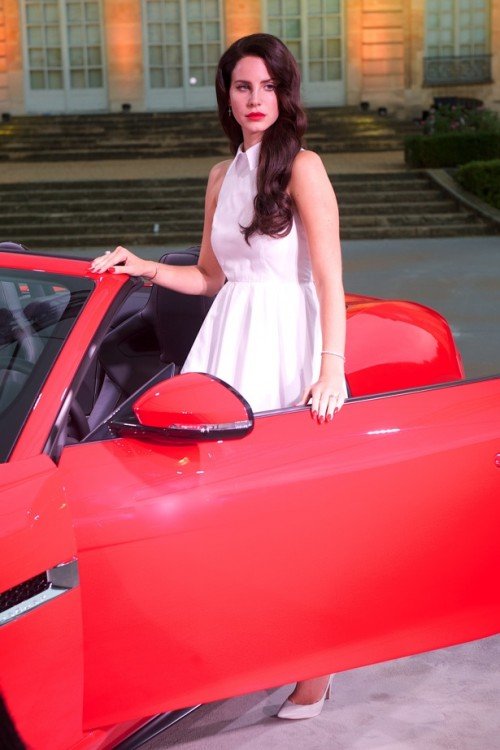 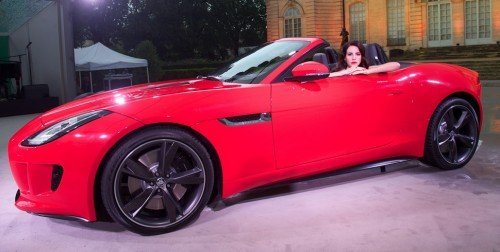 The track is confirmed to be the sound track to a short film that is being produced in association with Ridley Scott Associates and will feature on her new album.

Starring Golden Globe nominated and Emmy Award winning actor Damian Lewis, the short film is scheduled to be filmed in South America next month and will be released early 2013.

The F-TYPE is a continuation of a sporting bloodline that stretches back more than 75 years and encompasses some of the most beautiful, thrilling and desirable cars ever built, including the iconic E-type.