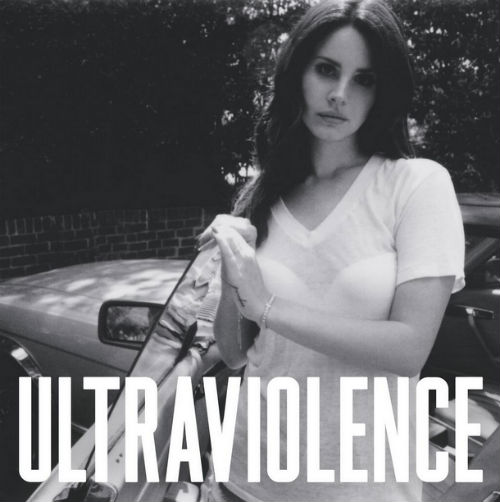 Lana Del Rey’s ‘Ultraviolence’ is released on July 16th via Polydor. Lana says: “The record is finished and it’s beautiful – it’s so wrong and exquisite. It is absolutely gorgeous – darker than the first.”

This is the stunning video, directed by Vince Heycock, for her single ‘West Coast’, the first track lifted from the much-anticipated album.

Written by Lana and the legendary writer Rick Nowels, the wonderful track was recorded in Nashville and produced by Dan Auerbach from The Black Keys. ‘West Coast’ is released via Polydor Records on Sunday 18th May.

‘Ultraviolence’ will be available in standard and deluxe editions on download, CD and vinyl. A Collectors Box edition is also due for release. The box will include a Deluxe LP Picture disc – 2 x LPs on heavyweight vinyl, a Deluxe CD digipack and 4x12x12 art prints.