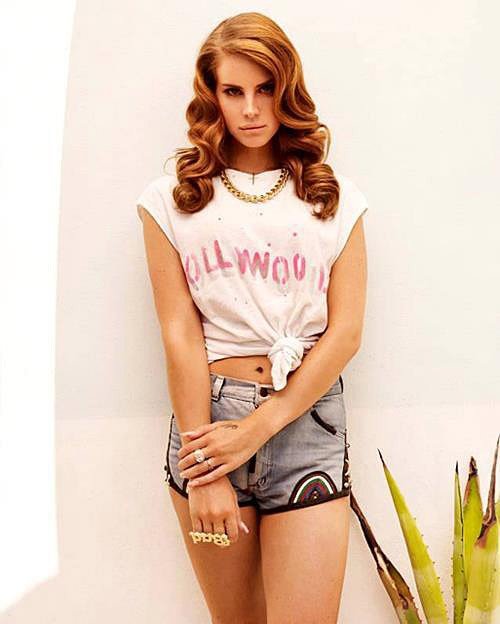 The enchanting Lana Del Rey made her TV debut on “Later with Jools Holland.” In the last few weeks, her song “Video Games” has garnered more than 2 million views on Youtube, enough to gain the 24-year-old a well deserved international acclaim and a record deal with Interscope Records.

Lana brings cinematic dark pop for the 21st Century- music wrapped in smoky, sultry and glamorous overtones.
Born in the rural town of Lake Placid, New York, Lana then relocated to a series of places- Alabama, New Jersey and New York city, but now spends most of her time in London. 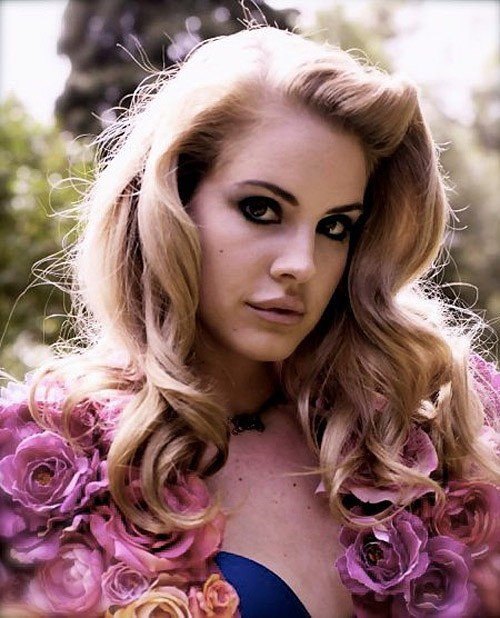