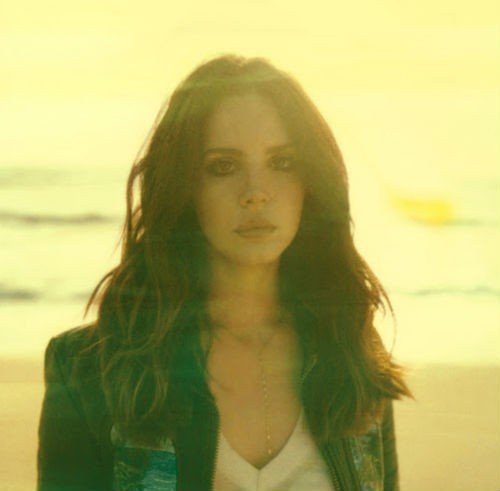 Written by Lana and the legendary writer Rick Nowels, the wonderful track was recorded in Nashville and produced by Dan Auerbach from The Black Keys. ‘West Coast’ is released via Polydor Records on Sunday 18th May.

Lana Del Rey’s ‘Ultraviolence’ is released on July 16th via Polydor. Lana says: “The record is finished and it’s beautiful – it’s so wrong and exquisite. It is absolutely gorgeous – darker than the first.”