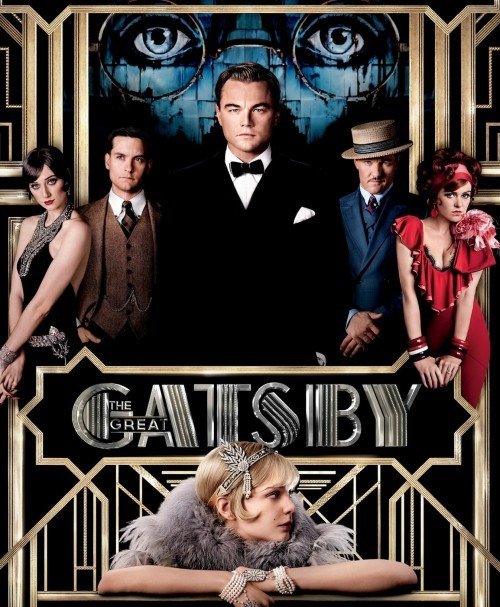 JAY Z’s own ‘No Church in the Wild’, which he was recording when he and Luhrmann first came together, is included in the film, along with his original ‘100$ Bill’. 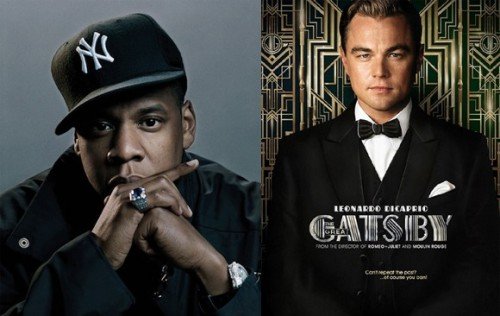 Other original material specifically made for the film will be the hauntingly melodious track ‘Young and Beautiful’, from recent Brit Award winner for Best International Female Solo Artist, Lana Del Rey; Del Rey collaborated with Luhrmann in creating the song.

Del Rey said, “It was an honor to work with Baz Lurhmann on his amazing adaptation of one of the most extraordinary books ever written. The movie is highly glamorous and exciting; Rick Nowels and I were thrilled to write the song for the film.” 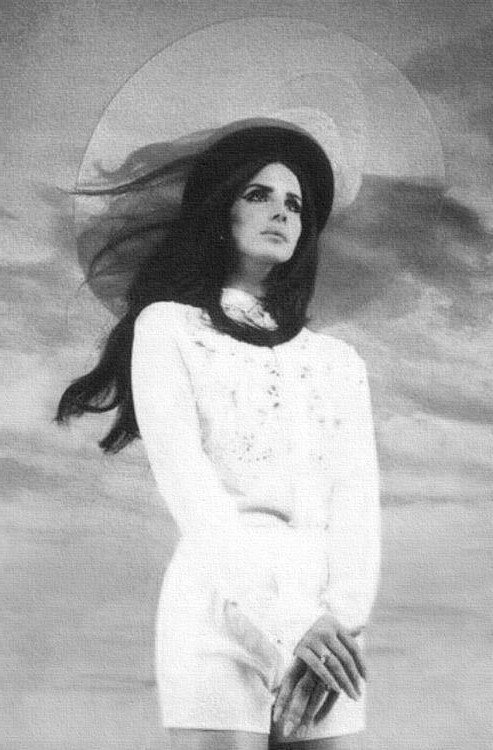 Luhrmann also worked personally alongside good friends and collaborators Florence Welch, of Florence + The Machine, and The xx. Each of the artists worked to picture.

The full track list for “The Great Gatsby” standard soundtrack album is as follows:
1. 100$ Bill – JAY Z
2. Back To Black – Beyoncé x André 3000
3. Bang Bang – will.i.am
4. A Little Party Never Killed Nobody (All We Got) – Fergie + Q Tip + GoonRock
5. Young And Beautiful – Lana Del Rey
6. Love Is The Drug – Bryan Ferry with The Bryan Ferry Orchestra
7. Over The Love – Florence + The Machine
8. Where The Wind Blows – Coco O. of Quadron
9. Crazy in Love – Emeli Sandé and The Bryan Ferry Orchestra
10. Together – The xx
11. Hearts A Mess – Gotye
12. Love Is Blindness – Jack White
13. Into the Past – Nero
14. Kill and Run – Sia
The deluxe soundtrack will feature the above songs, plus three additional bonus tracks.com