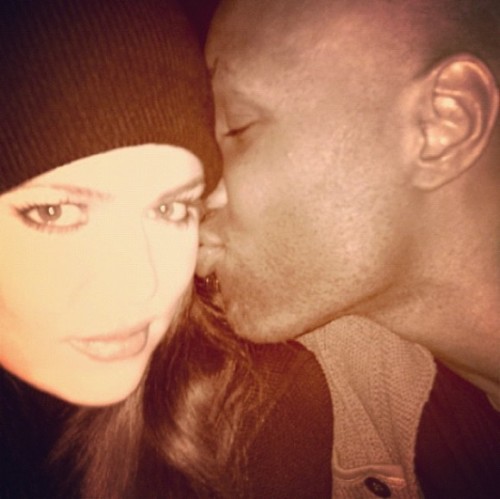 Although it appeared bleak for Khloe Kardashian’s estranged husband Lamar Odom, in recent days Lamar has been spotted by more paparazzi, he’s going out to dinner with friends, he’s passing drug tests and meeting with basketball teams… 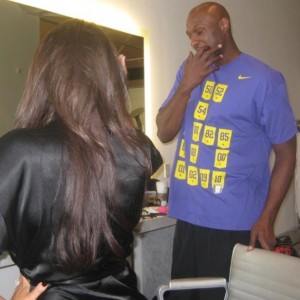 A source in Lamar’s inner circle revealed to Hollyscoop that Lamar is finally trying to make his way back into her life.

“He’s trying to work things out with Khloe,” says the source, “He’s taking things slowly and trying to prove to Khloe that she can trust him again.”

We honestly thought that Khloe and Lamar were done for good and that divorce was just days away, but our source insists that Lamar wants back in Khloe’s life.

He’s ditched the downtown apartment and has moved back to the Valley to be closer to Khloe, however, “he hasn’t moved back in with Khloe and has no plans to…yet.”