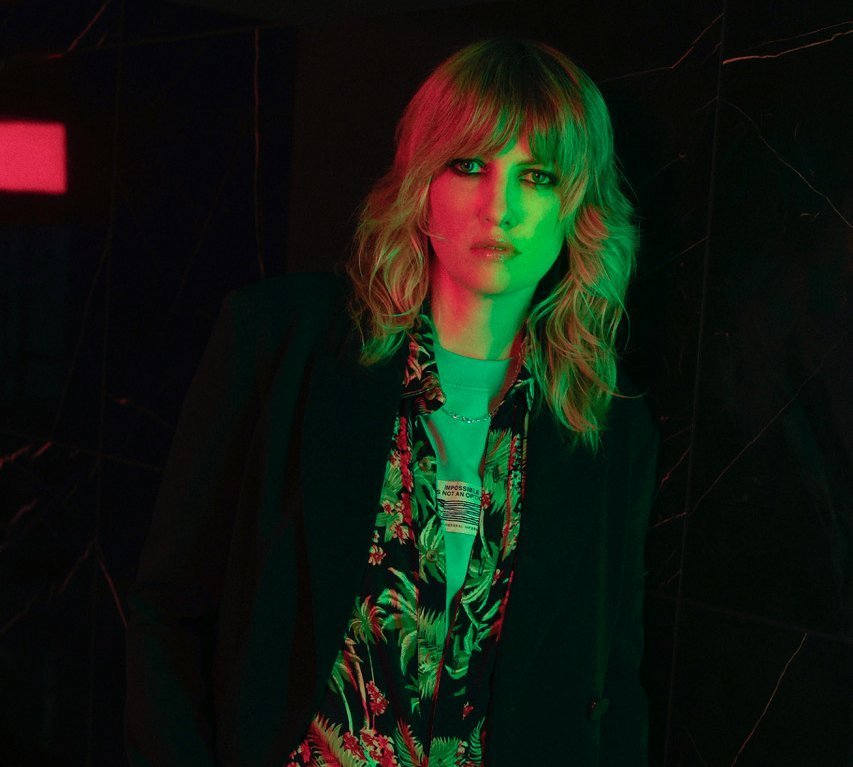 With 2021 listed as Ladyhawke’s comeback to music, the Kiwi indie rock singer’s latest single to be revealed is Mixed Emotions. As part of the forthcoming album, Time Flies, this new track is about the ups and downs of meeting a new person.

Written alongside old friends Jono Sloan and Nick Littlemore, Mixed Emotions is the follow up to the success of Aprils release, Guilty Love. With a solid bassline at its core, Ladyhawke, better known as Pip Brown, layers her vocals to compliment the multi-instrumentation she also provides. Written with the others on a trip to LA, it’s no surprise the song takes on all the different good and bad parts of being with a certain someone.

“Sloan had come up with a really cool bass groove which Nick and I riffed over to get the lyrics and melody. The song is about all the things you can feel with one person, sometimes all in a single day. Ups and downs, confusion, highs, and lows. And everything in between!”

With this year marked down as the time for her comeback, Ladyhawke’s journey to this point has involved beating health problems, both mental and physical, and finding freedom in writing music along the way. “I’ve had depression and anxiety for a long time and always been really open about it. I started therapy in Nov 2019 regularly. I had reached the bottom, I realized I needed help, and I was recommended someone through a friend, who was used to talking to artists and creative people”

Now ready to return to music fully, and with Ladyhawke’s first single of 2021 already quickly approaching one million streams, Mixed Emotions is ready to be the next song to increase the hype for the incoming album.