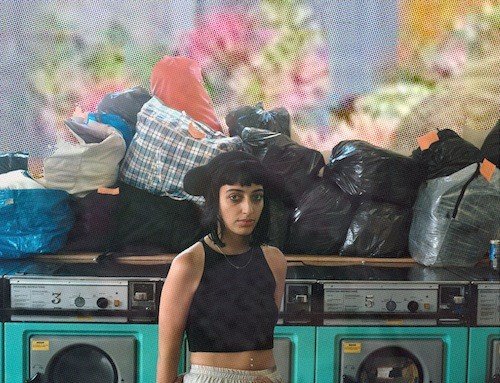 ‘Destroys the Moon’, is the second E.P from Lady Neptune, the alter ego of London based musician and visual artist, Moema Meade. The bedroom produced, five tracks EP, is released on 24th February via Manchester based label Icecapades.

Check out the brilliant video, directed and edited by Lady Neptune and starring Eve Shillingford, for ‘Words’.

She explains: “(Lady Neptune) came about because I’m in other bands that are really fun, but I had all these other songs that were really different, so I thought I’d put them all together.. I called it Lady Neptune, I guess as an alter ego. I think she’s more colourful than I am.. The whole thing was meant to be Space themed, with the Neptune thing. I guess she’s a bit out of this world, or trying to be”* 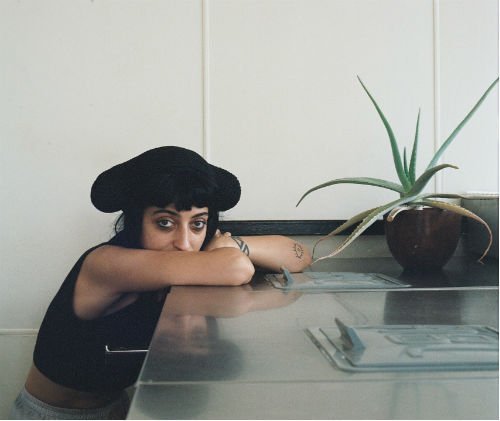 In case you missed it, check her only other previous release, the now long sold out, ‘Saves Planet Earth’ E.P.