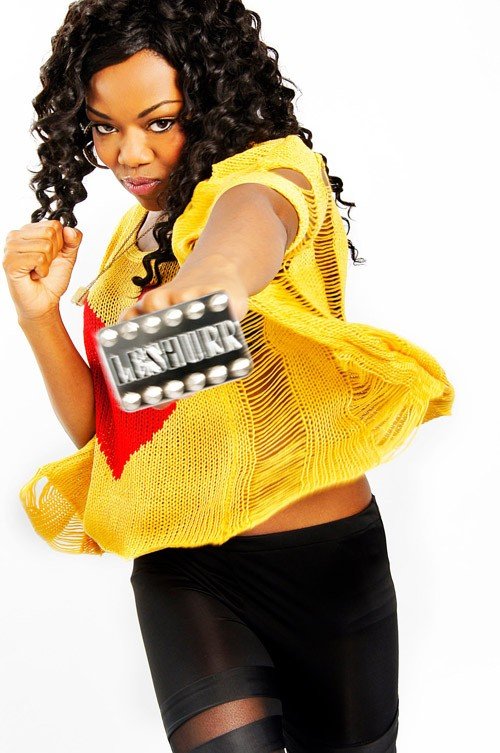 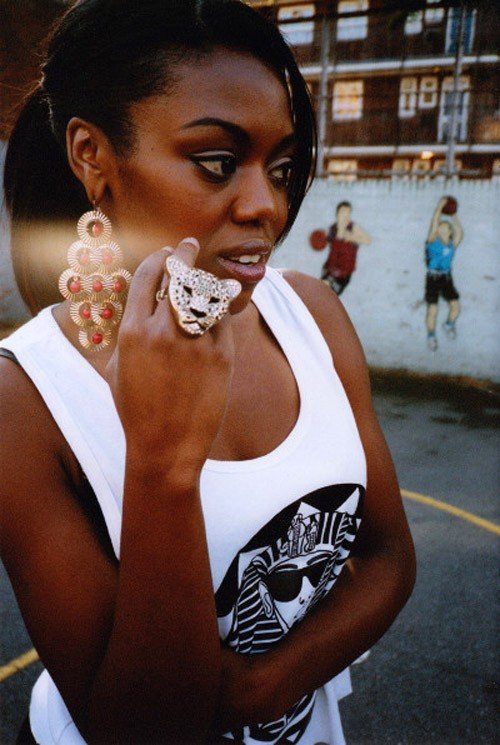 With comparisons ranging from ‘a female Busta Rhymes’ through to ‘the UK’s answer to Nicki Minaj or Missy Elliot’, Lady Leshurr is being talked about as the most exciting female rapper to emerge from the UK scene since Ms Dynamite’s arrival in 2001.

This year has also seen Lady Leshurr bag an Official Mixtape Award (Best Female Artist) and be shortlisted for a Casio/G Shock award for new music talent of the year, alongside delivering show-stopping performances at SXSW and Wireless Festival and on the MOBO and Bigga Fish tours.