The new issue of Rolling Stone, on stands and in the digital archive on May 27th, includes an in-depth cover story on Lady Gaga by writer Brian Hiatt, who was given intimate, fly-on-the wall access to the pop superstar as she played the final dates of her Monster Ball Tour and put the finishing touches on her new album Born This Way. “When I am not onstage I feel dead,” she says. “Whether that is healthy or not to you, or healthy or not to anyone, or a doctor, is really of no concern to me. I don’t feel alive unless I’m performing, and that’s just the way I was born.” 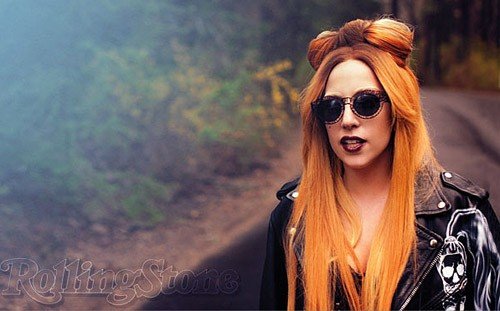 In the story, Gaga reveals that she’s recently derived a lot of inspiration from an unlikely source: Rocky IV. “My favorite part is when Apollo’s ex-trainer says to Rocky, ‘He is not a machine. He’s a man. Cut him, and once he feels his own blood, he will fear you.’ I know it sounds crazy, but I was thinking about the machine of the music industry. I started to think about how I have to make the music industry bleed to remind it that it’s human, it’s not a machine.” 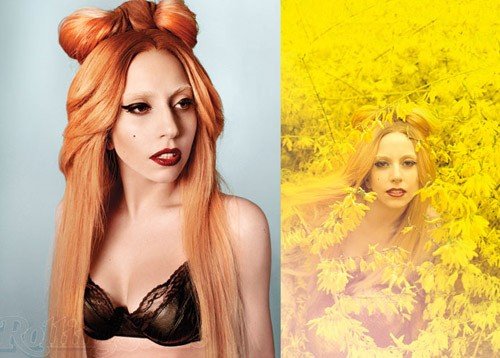 While offstage, she’s taken to wearing lots of clothing given to her by fans. “We have this umbilical cord that I don’t want to cut, ever,” she says. “I don’t feel that they suck me dry. It would be so mean, wouldn’t it, to say, ‘For the next month, I’m going to cut myself off from my fans so I can be a person.’ What does that mean? They are part of my person, they are so much of my person. They’re at least 50 percent, if not more.” 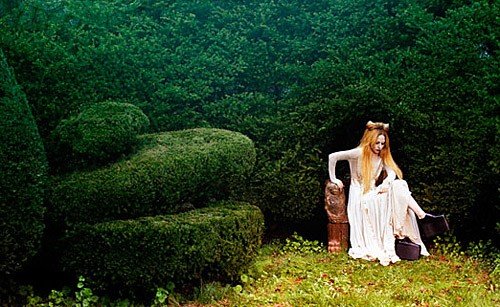