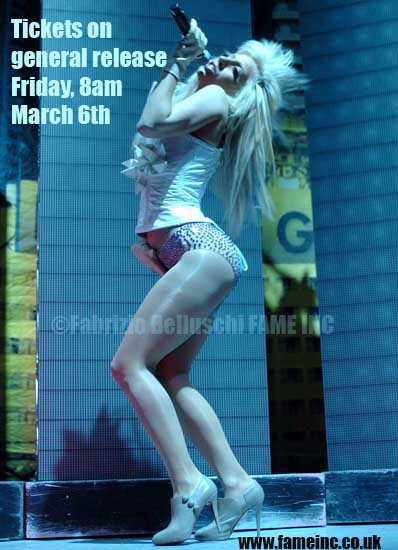 The most talked about artist in pop right now, Lady Gaga, is to play OXEGEN. She will bring a unique combination of infectious electropop, attitude, style and an amazing stage show to the festival. Still only 22, Grammy nominee Lady Gaga is already a creative force to be reckoned with, her world wide smash â€˜Just Danceâ€™ heading to number 1 in seven countries including the US and UK. 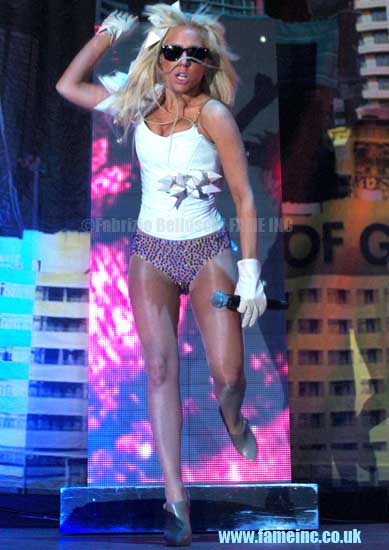 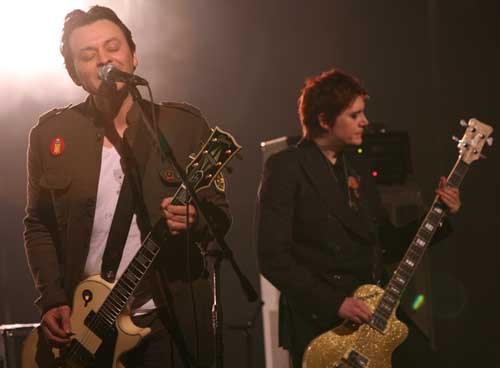 Manic Street Preachers came to prominence in the early 1990s with a number of critically acclaimed albums and hit singles like â€˜Motorcycle Emptinessâ€™, â€˜A Design for Lifeâ€™ and â€˜Australiaâ€™ .the band played an incredible set in 2008 and are returning to OXEGEN again this year with material from their ninth studio album due for release in May.

Also announced are TV on the Radio, one of the most critically acclaimed bands today. Their 4th album â€˜Dear Scienceâ€™ was regarded as the album of the year by critics as diverse as Rolling Stone, MTV, The Guardian and Entertainment Weekly. This band push the boundaries with their experimental rock, combining elements of free jazz, soul, electro and alternative rock. 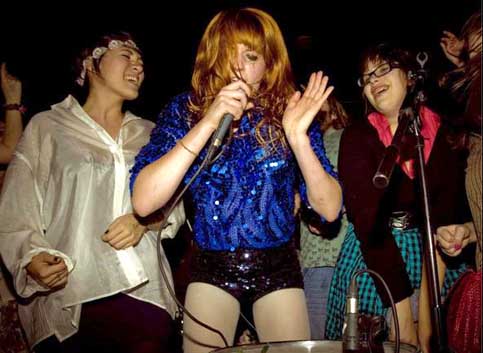 Florence and the Machine are confirmed today to play OXEGEN. An individual singer-songwriter in the tradition of Kate Bush or Bjork, her sound is both familiar, joyful and accessible. Her breakthrough single was last yearâ€™s â€˜Kiss with a Fistâ€™, more recently she hit the headlines for picking up the Criticsâ€™ Choice Award at this yearâ€™s Brit Awards. 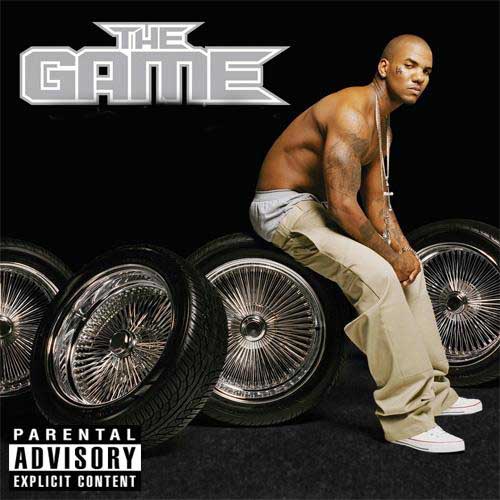 American rapper The Game rose to fame in 2005 with the success of his debut album â€˜The Documentaryâ€™. Heâ€™s since picked up two Grammy nominations and worked with some of the biggest names in rap, including Snoop Dogg, Nas and Busta Rhymes.

New Zealand synth-rocker Ladyhawke is the stage name of solo singer-songwriter Phillipa Brown, whoâ€™s been making a name for herself around the world since the release of her 2008 hit single â€˜Paris is Burningâ€™ and her eponymously titled debut album at the end of last year.

After over 30 years together, festival favourites James are returning to OXEGEN after a storming performance in 2007 with hit singles new and old like â€˜Sit Downâ€™, â€˜Sheâ€™s a Starâ€™ and â€˜Laidâ€™.

Math-rock act Foals have been making waves in the UK indie scene since they emerged in 2007. Debut album Antidotes climbed to number 3 in the UK charts and spawned hit single â€˜Cassiusâ€™.

American indie pop group Of Montreal are renowned for flamboyant stage shows led by eccentric front man Kevin Barnes and are sure to bring a touch of glamour to OXEGEN this year on the back of their ninth studio album, 2008â€™s â€˜Skeletal Lampingâ€™.

Having met at school Friendly Fires, have grown into one of the UKâ€™s most interesting new bands, inspired by dance music and classic pop songwriting. Having played the new bands stage in 2008, the band will return to OXEGEN for a second year running on the back of their debut album released at the end of last year.

One of the best known bands of the 80s, Squeeze are famous for crossover hits such as â€˜Cool for Catsâ€™ and â€˜Up the Junctionâ€™. With the promise of new material in 2009, this is one set not to be missed by OXEGEN fans.

New stage announced: the Red Bull Music Academy Arena will come to OXEGEN for the first time in 2009. Having curated musical talent for stages at major festivals like Sonar in Barcelona and Melt in Germany, the Red Bull Music Academy has become an unparalleled platform for the most creative musicians around. The unique arena structure which has never been to Ireland before will include headliners Florence and the Machine, Ladyhawke and Of Montreal with more cutting edge acts TBC.