Who is the world’s highest earning celebrity? Which power couple dominates the entertainment world? Â What pop star commands the most searches on the Internet? Â The new Guinness World Records 2011 edition out now reveals all this and more in its celebrity-filled pages. 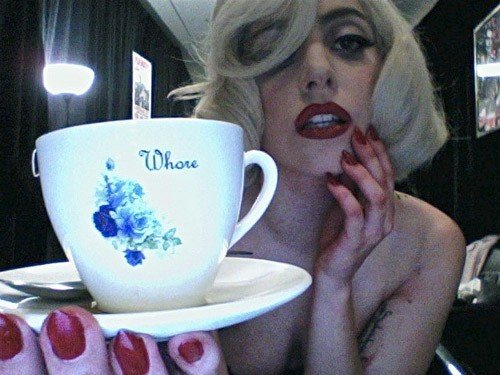 As one of the most talked about pop stars in recent memory, it should come as no surprise that Lady Gaga earned two records for the new book – “Most Searched-For Female” on Google and “Most Weeks On UK Chart In Any Year” with an astounding 154 weeks. 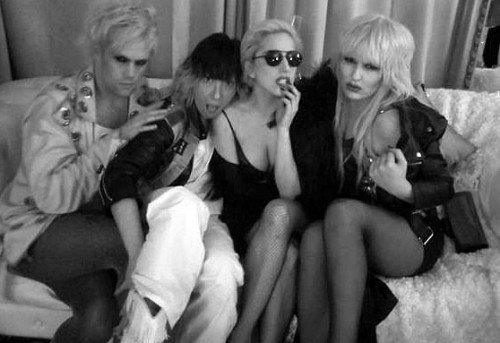 Two celebrities this year making headlines for their high profile personal lives also made the book. Lindsey Lohan, takes the dubious honor as “Most Infamous Female Celebrity” thanks to her run-ins with the law and the unfortunate performances of her latest movies and Tiger Woods, who ruled the tabloids for his extramarital affairs, didn’t see an impact on his earnings yet as he assumes his place as the “Most Powerful Sports Star”. 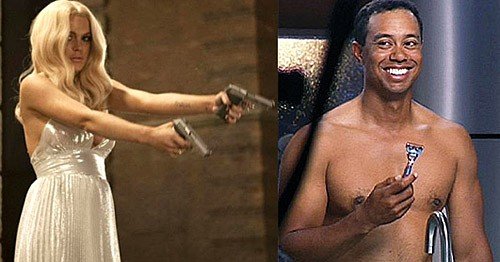 The golf phenom raked in an impressive $103 million and topped the 2010 BusinessWeek Sports Power 100 list.

Miley Cyrus, a celebrity who has toed the line between controversy and a thriving career success, also enters into the book as the “Most Charted Teenager”. The singer/actor, scored her 29th US Hot 100 chart entry on November 7, 2009 with “Party in the USA”.

She joins a stellar cast including Lindsay Lohan, A-Rod, Jay-Z and Beyonce, Brangelina, the Khardashians, and so on, in our most celeb-packed edition yet. These recession-proof stars guarantee to bring a bit of glamour to our book. Their artistic endeavors – and their influence over the public are indisputable,” said Craig Glenday, Editor-In-Chief, Guinness World Records. Although Twilight fans may take sides on Team Jacob or Team Edward one thing they can agree upon is that their favorite movie has made into the Guinness World Records book. In November 2009, the Twilight sequel New Moon eclipsed The Dark Knight to achieve the “Highest Opening Day Gross” of $72.7 million.

In tribute to the “King of Pop”, the new Guinness World Records book features a special page devoted to Michael Jackson. The untimely death of MJ made the entertainer the “Most Searched-For Male” on the web and earned him several posthumous records reinforcing his spot at the top of the entertainment world. MJ, a fan of the Guinness World Records book, is a multiple record holder receiving eight over his lifetime for his chart achievements, album sales, earnings and charity donations.

This world renowned and celebrated annual, Guinness World Records 2011, contains the most comprehensive collection of the greatest and most amazing accomplishments from this past decade and beyond.

A “must-have” for both knowledge-seekers and aspiring record-breakers of all ages, Guinness World Records 2011 is available now.
www.guinnessworldrecords.com