Ever since Lady GaGa released her latest single Born This Way last Friday, critics have been comparing it to Madonnaâ€™s Express Yourself. 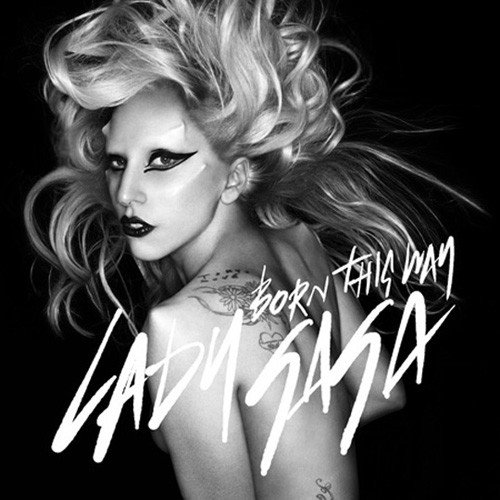 Rather than fighting the accusations however, the flamboyant singer has admitted to being a huge fan of Madge, and says the feeling is mutual.

GaGa told Jay Leno:
â€œThere is really no one that is a more adoring and loving Madonna fan than me. I am the hugest fan, personally and professionally.

“Well the good news is that I got an email from her people and her, sending me their love and complete support on behalf of the single.”

Despite only being premiered last Friday (11 February) GaGa’s new single Born This Way has already topped the download charts in 21 countries simultaneously across the world.

Watch MTV News on the hour every hour on MTV – Sky Channel 126 and Virgin Channel 311
www.mtv.co.uk