Lady Gaga â€œthe biggest selling new artist of the year bar noneâ€ today announces a major UK & Ireland arena tour for February-March 2010 including a date at The O2 Dublin onÂ  20 February and at the Odyssey Arena Belfast on 22 February 2010.

The Monster Ball will be the first chance for fans to hear live renditions of new songs from her revamped album, The Fame Monster, due for release on 23 November.

The Fame Monster is a two-disc re-package of Lady Gagaâ€™s 4 million-selling debut The Fame. It will feature the entire breakthrough album (including the hit singles Just Dance, Poker Face, Paparazzi and LoveGame) alongside eight entirely new songs, including the new single Bad Romance, which is available to download now.
The Fame Monster is released on 23 November 2009
www.ladygaga.co.uk 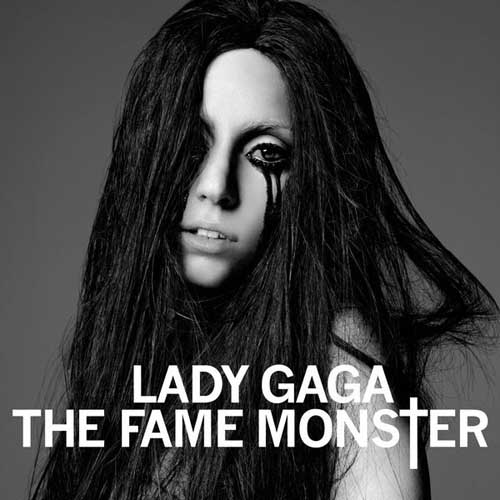