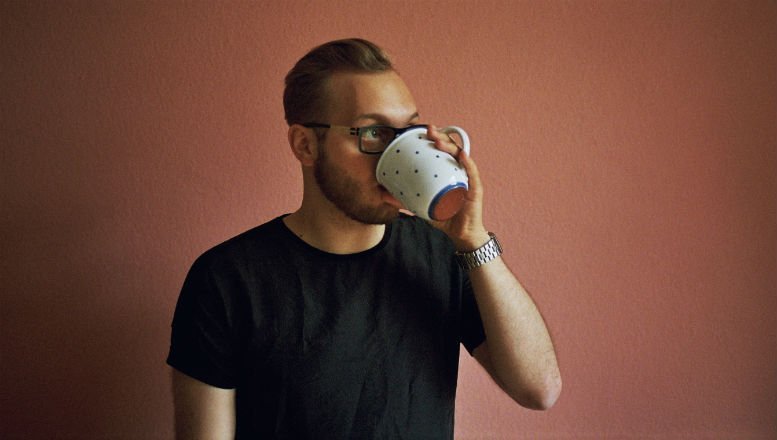 Berlin-based producer and musician Antonio de Spirt aka La Boum Fatale, talks to FM about his debut album ‘Holygram’, which is out now via Sinnbus and opens up about digging through his record collection, producing music in his spare time and the urge to clean toilets…

I was born and raised in Berlin, I’m 33 years old and I like music. I studied media engineering and currently I’m working as a sound designer for a music software company.

Thats a hard question! It can be really awesome and an honour if someone compares your music with other people’s music, on the other hand it could also be quite embarrassing. I’m heavily influenced by acts like machinedrum, moderat, om unit, lulu Rouge, underworld and Deftones just to name a few and I think its just natural if the result combines something of everything. You could say its more like a bunch of artists rather than just one specific.

Your album ‘Holygram’ takes the listener through twists and turns of musical fusion, but can you tell me the concept behind the album? What is your favourite track from the album?

I spend quite some time digging through my record collection which is a lot of early jungle, breaks, techno, house and … ehm, even trance to travel back in time when I was a teenager. I wanted to catch the feelings and emotions I had back then. Techno and the whole world of electronic music really meant everything to me when I was 16 and I just wanted to recap that. All of a sudden HOLYGRAM became a very personal project as I tried to put all my feelings about music and the electronic scene of the mid 90ies into it. Maybe that explains the musical fusion of genres and all those twists and turns.

I have to say that I still like all of them. 🙂

You recently released “Johnny Blitz” via Youtube, but do you have any other plans for single releases?

We already released ‘Walls’ feat. Corwood Manual and ‘No Tongue In Check’ feat. Asbjørn which came with a bunch of remixes by artists like Nght Drps, Liam Back, Austin Edward, Matvrak, Kirrin Island and 9b0 but yeah, we think about a 3rd single.

We all know Berlin is infamous for cool artists, gigs and fashion, but how does that compare when you come to play in the UK? Do you have any plans to tour soon?

For me Berlin is just my home town. Sure I’m aware of what the city means to a lot of people. But the cities in the UK and their musical history are way more interesting to me. This is where many of my influences came from and I’m pretty excited to play my interpretation of uk club music. I’m gonna play the following gigs in the UK: 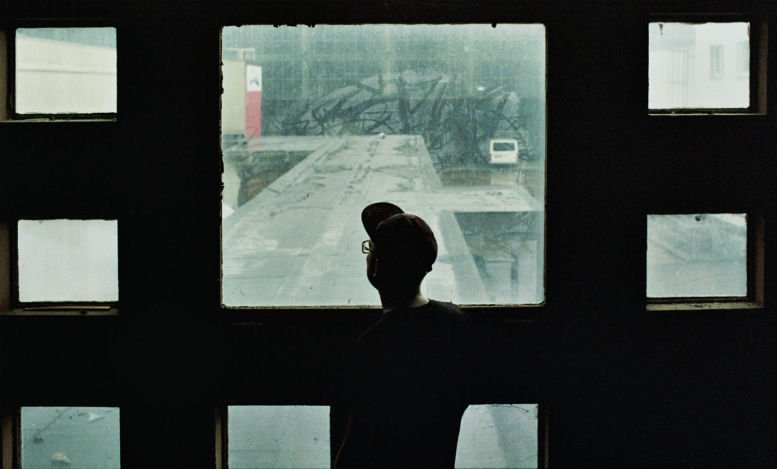 What artists from the UK inspired you as a young musician/producer?

As a kid I listened to a lot of club music radio shows which played a lot of UK music from dub to trance. When I started as a Dj I tried to be pretty open too and put all those genres into my sets. You could say, my music is heavily influenced by all the jungle/breaks/grime/garage/2step/nuschool breaks producers and Djs …ok, by some trance guys as well.

If you could play at any venue in the world, where would it be and why?

Any venue would be fine as long they have a proper sound system and a lovely audience. Sure there are some festivals where it would be awesome to play at, like Melt, Burning Man and so on 🙂

What makes your music so different to other electronic artists out there?

I have no idea, since it is not my first intention to sound different to any artist out there. Let’s push this question to your readers.

If you could be anything else apart from a musician, what would your alternate career be?

Actually I have a fulltime job and I only have time to produce music in my spare time. which is totally fine . I’m a trained hearing acoustician and if I would lose my current job or the interest in making music I would probably work again as a hearing acoustician. Sorry no fancy answer to this question …again 🙂

Finally, tell me a secret about yourself.

Lately I have the urge to clean toilets when there are really dirty in clubs or restaurants for example. I’m afraid that the next guy in the queue thinks that I did that mess. Silly me!