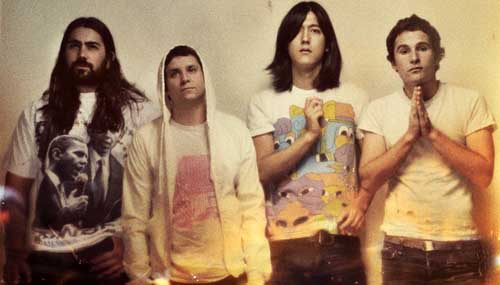 Listed in the top 20 â€˜US BANDS WE LOVEâ€™ in the NME, HEALTH returned with their brand new single, â€˜DIE SLOWâ€™ earlier this month. Currently in Europe, the band will return to the UK to play ATP as well as a headline show at Londonâ€™s Corsica Studios on May 7th.
Healthâ€™s â€˜Die Slowâ€™ fuses the calculated noise theyâ€™re known for with a four-to-the-floor dance anthem. It is by far the most gratifying song the band has ever written, and is complimented beautifully by a killer Pictureplane remix. 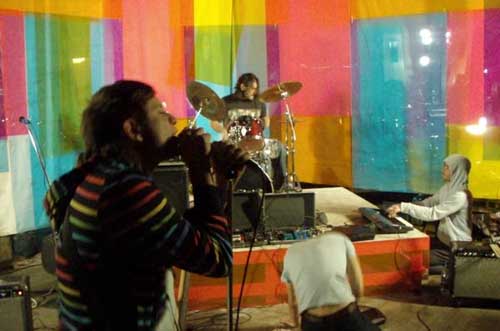 2 years since emerging from LA’s music scene â€“ amongst the notoriety centred around LAâ€™s The Smell venue where more often than not they played free all-ages shows to those eager to lose themselves in the bandâ€™s volatile experimental noise – HEALTH have defined themselves as the new frontier in noise rock. Brutal sounds, DISCO remixes, and relentless touring with the likes of Nine Inch Nails, Crystal Castles, and Of Montreal has built an ungodly amount of anticipation for what HEALTH have next up their sleeve, and they deliver.
Holy s..t, do they deliver.
HEALTH
UK DATES
07-May London, Corsica Studios
08-May Minehead, ATP: Fans Strike Back