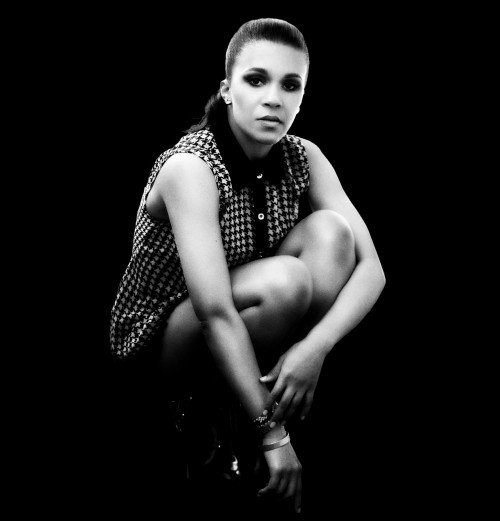 Stunning and talented UK based singer, songwriter, producer and mixer Kymberley Kennedy released her rather good ‘The Blackout EP’ (out now), which is featured in the new indie movie ‘Syrup’ starring Amber Heard, Shiloh Fernandez and Kellan Lutz.


So there was no better time to chat with lovely Kymberley…

Can you describe your sound in a few words?

My music is best described as RnB Soul-Pop

‘Blackout’ is quite a personal song to me. In its almost acapella state it’s quite raw and there’s no escaping the vocal melody or lyrics. I wanted people to be able to almost feel a struggle within the song, but for it to be relatable to others – for people to identify with the song in their own way.

The EP is pretty eclectic with the remixes (High Voltage and No Control Remixes) covering electronic-funk and drum & bass. To celebrate its release, the Nostromo Remix of ‘Blackout’ is available to download for free direct from my SoundCloud (above). 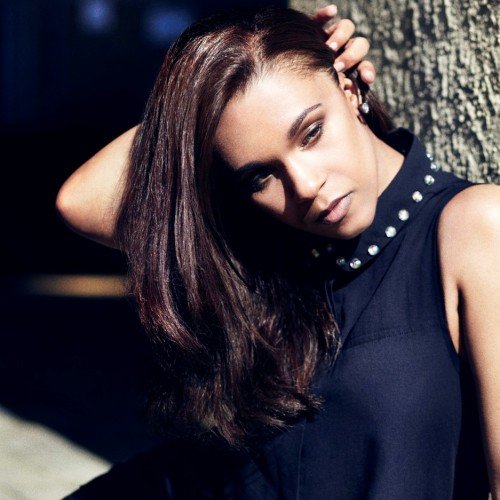 How did your music end up in the indie movie ‘Syrup’?

I have a deal with Sentric and their US contacts were looking for a particular track. They heard ‘Blackout’ and sent it onto the director, Aram Rappaport, and that was it! Hopefully it’ll be out in the UK soon.

I sent a friend of mine a cover I did of a Kelly Clarkson track a few years ago. It wasn’t the best quality recording. A few weeks later I was in a studio writing lyrics and recording for a song called ‘The Good Girl’ by Grinny Grandad. It was later released on Finger Lickin’ Records and remixed by A.Skillz.

Who were your biggest influences in the music industry?

My dad is a big influence, being a musician himself. Aside from that, I have many influences which have changed throughout the years. As I’ve grown, so have my musical tastes and those I most identify with. I like artists who can speak to me with a song like Delilah or Adele. But I also like Nirvana, Portishead and Placebo. 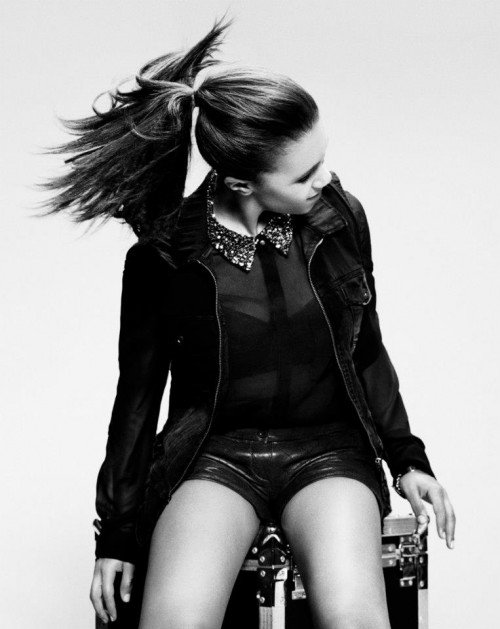 Self-doubt can be a big struggle. I think a lot of up and coming artists have a tendency to compare their ‘behind the scenes’ to the successful ‘on stage’ aspect to already established artists. Doing this sort of thing focuses on the negative side of goals you’re yet to achieve rather than being positive about those you’ve already conquered. You’ve genuinely just got to push through it and have believe in yourself.

As a kid I used to sing to my dad playing the piano. He’d teach me ‘The Music of The Night’ from The Phantom of the Opera and, I didn’t realise it then, but, looking back he was actually teaching vocal technique. I didn’t really give singing too much thought at that point.

It was later when I started writing poetry, which developed into songwriting, that I realised I should probably give music a little more attention. Since then I’ve learned how to write and produce the music and the lyrics to tell the story. I call it artistic catharsis. 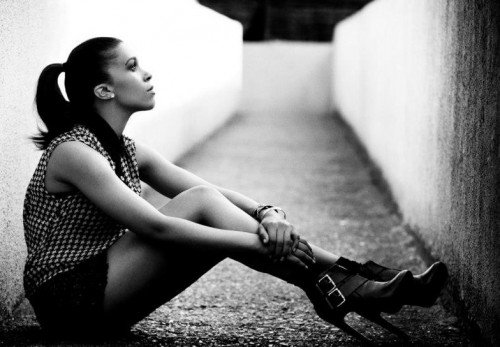 I performed at The Silent Disco at Glastonbury a while back which was a little crazy, but so much fun. Naturally I’m very proud of having ‘Blackout’ in the movie ‘Syrup’. There’s actually two of my songs in the movie. A song called ‘All I Wanted’ is used to introduce Amber Heard’s character which is amazing!

My family and friends are a great support system and I think it’s important to have that. But having success and achieving your goals, whatever those may be, I believe, comes from a mixture of both negative and positive places – ‘Blackout’ is about a dark time in my life and overcoming that, but I had to experience that in order to write a song about it and here I am having just released it as my first commercial EP.

I’ve got a couple of live performances lined up in between studio time, including one at Shepherds Bush and there will be some new music early next year.

I would love to collaborate with Thomas Newman. He’s an exceptionally talented composer who’s largely recognised for his work in movies like ‘Meet Joe Black’, ‘The Shawshank Redemption’ and, more recently, ‘Skyfall’. On the complete opposite end of the spectrum, I’d like to work with Skrillex. I’m not sure what we’d do together, but I’d love to see how he works.