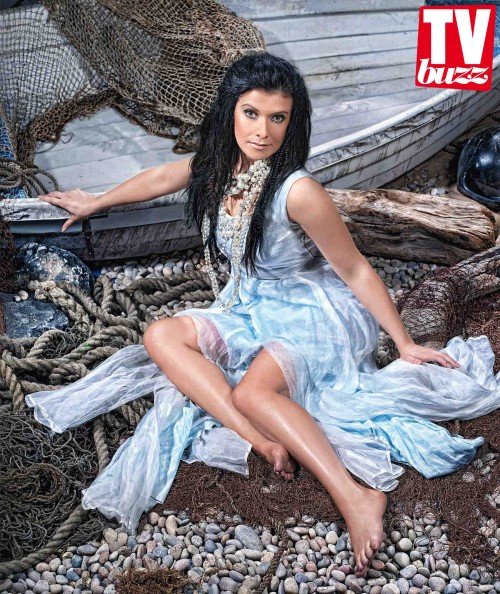 Having been through some pretty tough times, which she has now overcome, Kym revealed to TV buzz how she still gets some backlash, “This idiot on Twitter asked why Holly Willoughby and I would go on TV when we’ve got kids…it’s called work.” No lady of leisure then! 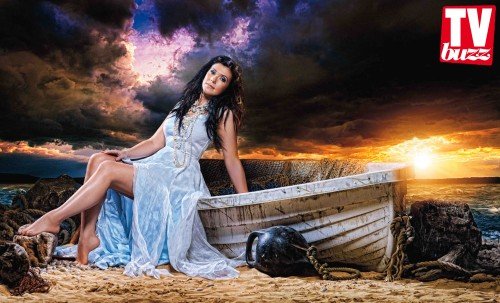 She is now engaged to Hollyoaks heartthrob Jamie Lomas, better known as Warren Fox and she explained to TV buzz how he proposed, “It was Christmas day and he did it with lots of notes written on the back of an old Corrie script. The final one said: It’s where the magic happens.”She explained, “I thought that was it! I went to the bedroom, he [Jamie] told me to look in the duvet and there was a box…out popped this little beauty!”

Sounds ever so romantic! So what does Kym think about her man turning up on the street? She revealed, “I think they could do with some buff new fellas on the cobbles.”

Kym would have to warn the ladies! Read more in The Sun TV buzz