Kylie Minogue has turned back the clock by looking as beautiful as when she first became famous in the new promo for her latest single â€˜All My Loversâ€™.

The bootylicious singer looked as stunning as ever in a trendy white cobweb-style T-shirt, knee-high boots and black undies. 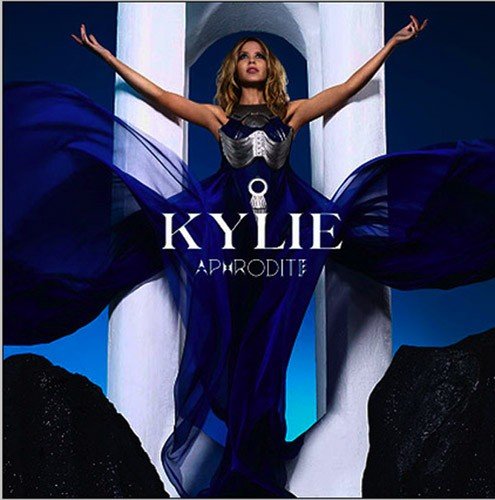 â€œKylie may be in her 40s but she looked absolutely stunning â€“ as beautiful as when she first became famous,â€ the Daily Star quoted an onlooker as saying.

â€œAnd that bum of hers, is enough to make any woman jealous â€“ and any man go weak at the knees,â€ she added.

Kylie got director Joseph Khan to make the sexy video after he worked on 28-year-old Britney Spearsâ€™s â€˜Toxicâ€™ promo, as well as â€˜Lovegameâ€™ by Lady GaGa, 24.

The Aussie singer, who has been dating Spanish model Andres Segura, 32, since 2008, is set to release new album â€˜Aphroditeâ€™ in July.