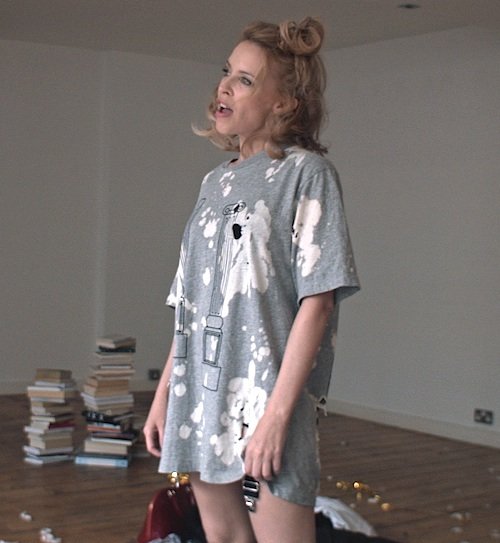 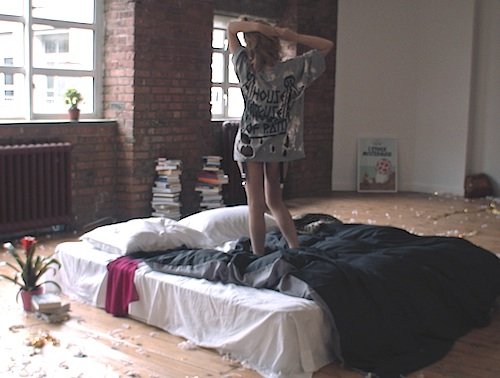 ‘Down To Earth’ is released on 27th October via Future Classic and Glassnote Records, 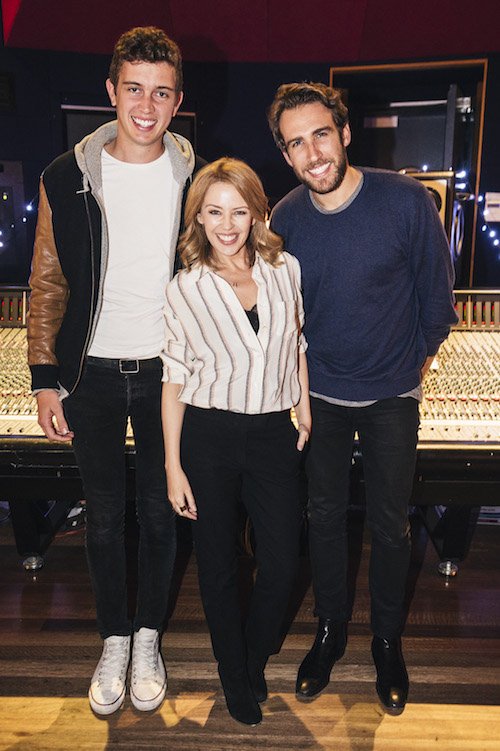