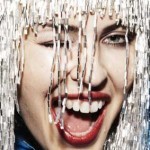 Fremantle Home Entertainment is proud to announce the 27th July release of two titles starring the Princess of Pop, Kylie Minogue: KYLIEX2008 on Blu-ray (for the first time ever!) and WHITE DIAMOND on DVD. The pop Blu-ray release of the year, KYLIEX2008 vividly captures Kylie Minogue in sensational live form at the end of the European leg of her spectacular KylieX2008 tour at London’s O2 Arena in August 2008.Costing a breathtaking Â£10 million to stage, the KylieX2008 tour is the biggest and most expensive show that Kylie has produced to date, with performance tickets selling out to 120,000 eager fans within two hours of their release. This Blu-ray release features Kylie performing 28 songs including numerous hits, tracks from her X album and the previously unreleased â€˜Ruffle My Feathersâ€™ and â€˜Flowerâ€™ allowing fans to enjoy again and again in fabulous high definition the atmosphere of a very special night with a true star and a born entertainer. 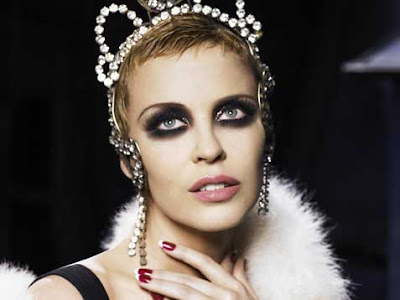 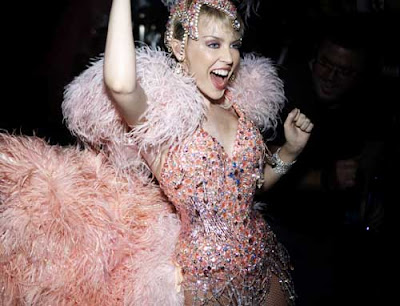 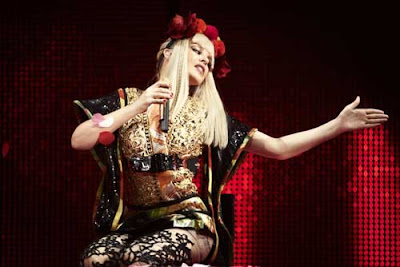 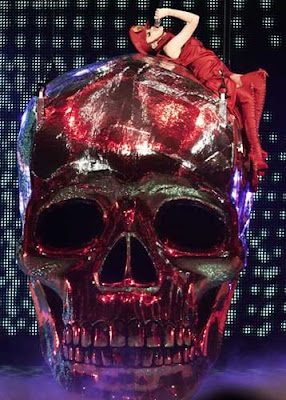 The documentary, WHITE DIAMOND, presents the personal, behind-the-scenes story of Kylie’s triumphant “Homecoming” and her return to the stage and the media spotlight following the forced cancellation of the Australian leg of her Showgirl tour after being diagnosed with breast cancer on 17th May 2005.

Eponymously named after the song co-written by Kylie and Scissor Sisters, this revealing two-hour documentary film directed and produced by Kylie’s stylist, creative director, “gay husband” and best friend, William Baker, was filmed between August 2006 and March 2007 in Australia and the UK and follows Kylie on the road before and during her resurrected Showgirl: The Homecoming Tour.

Described by Kylie, herself, as “a good way to thank the fans for their support and to see where all their good wishes went”, WHITE DIAMOND is all that and more, giving fans a unique insight into the previously unseen private and profession life of the pop superstar at work and at play.