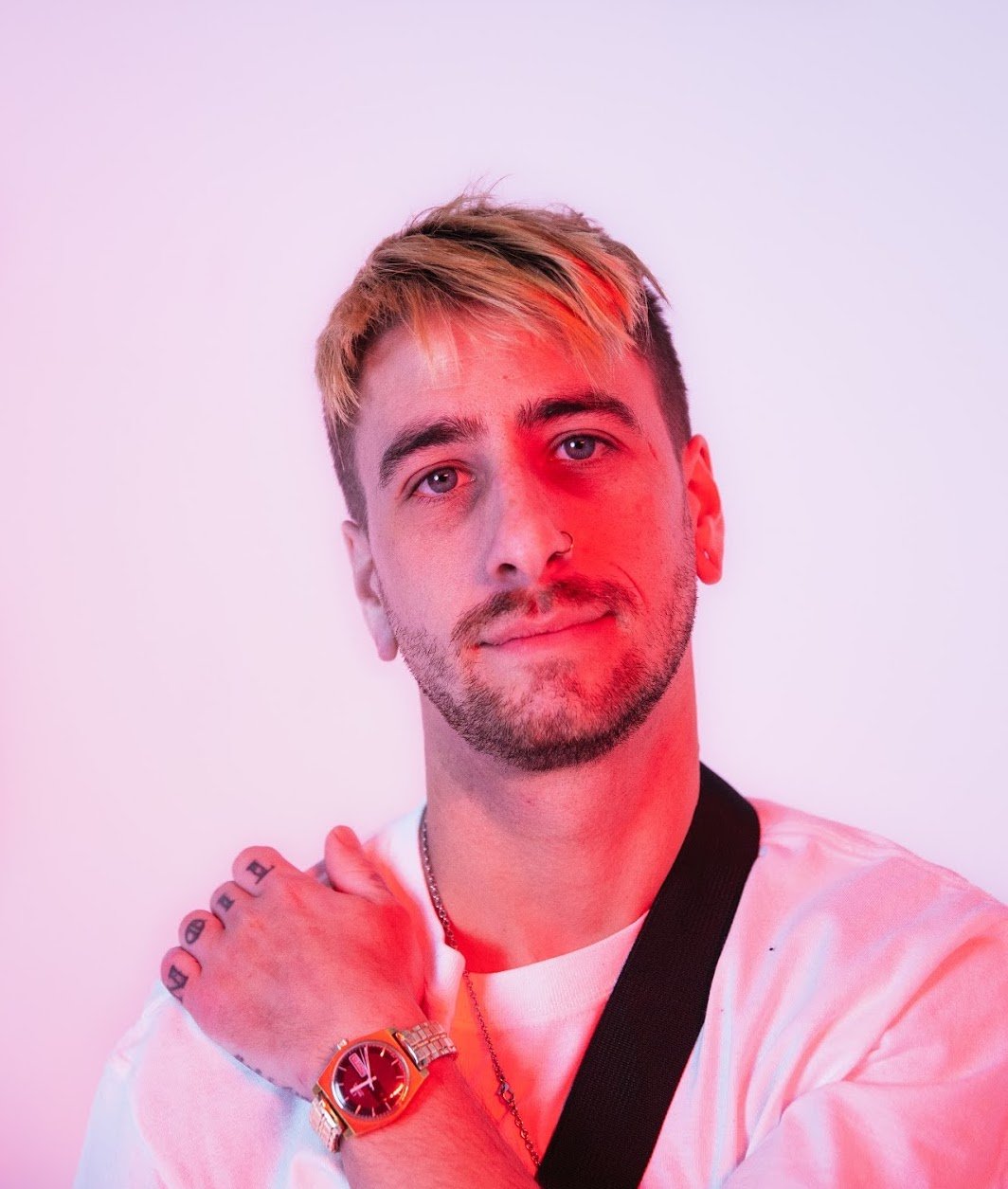 Hailing from Hamilton, Ontario, KVNE is taking over the music industry one step at a time ever since he debuted a couple of years ago, ending 2019 with over 40 shows played, including festival performances alongside the likes of Lil Windex, Lil Tecca, Madchild, Rich the Kid and Virginia To Vegas. Inspired by superstars such as Tory Lanez, Post Malone and Blackbear, KVNE’s sound is cohesive yet versatile, and sees him create a multi-genre blend of Pop, Dance, Latin and R&B/Hip-Hop.

Having surpassed 1.5 million streams on Spotify, the talented artist is back with his latest project FWB, which follows his debut album Cathartic from last year. Throughout 6 infectious tracks, KVNE explores various sounds and aesthetics and ends up creating a truly stunning project. Previously-released tracks such as R&B-infused Like That and deep house gem Come Close really display the versatility of FWB, that features Liquid M, Raven J and Medylandia, best known for working with Alex Veli.