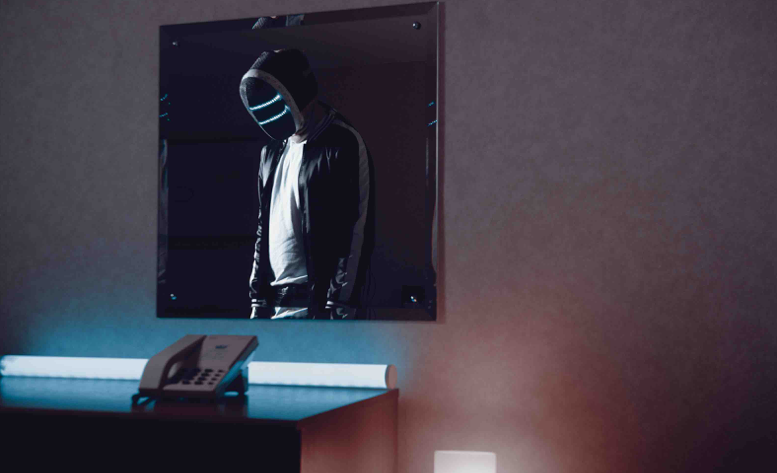 Solo electronic artist K V A S I R has just released his debut self-titled EP. Creating his own unique brand of electronic dance music, he is greatly influenced by the way in which music interacts with visual elements in film, and has recently been particularly impressed by the work of SURVIVE (Stranger Things). Fusing together a range of eclectic sounds, K V A S I R is a unique collection of four tracks.

Opening track ‘Motion’ oozes haunting vibes that float across pounding beats and off-kilter electro melodies. An uplifting opening to the EP, it exudes a hazy sense of calm before the intensity of the following tracks kicks in.

Inspired by Oliver Stone’s ‘Wall Street’, ‘Exchange’ flows with a sweeping, cinematic power. Effervescent electronic hooks are propelled against pulsating beats, as the track builds to an intense climax and draws you into its captivating majesty. Following track ‘Lyon’ slows the pace down, oozing twinkling melodies, reminiscent of ‘90s dance music, alongside reflective undertones.

Drawing the EP to a close is ‘First Throws’. With a similar theme to ‘Exchange’, it muses over how wealth and greed are brought about by our capitalist society. Buzzing with a vibrant energy, glitchy electro melodies are fused together with throbbing beats, creating an intense and insightful offering.

With its innovative musicality, K V A S I R truly showcases this artist’s ability to skilfully explore a host of eclectic sounds and create something utterly unique.