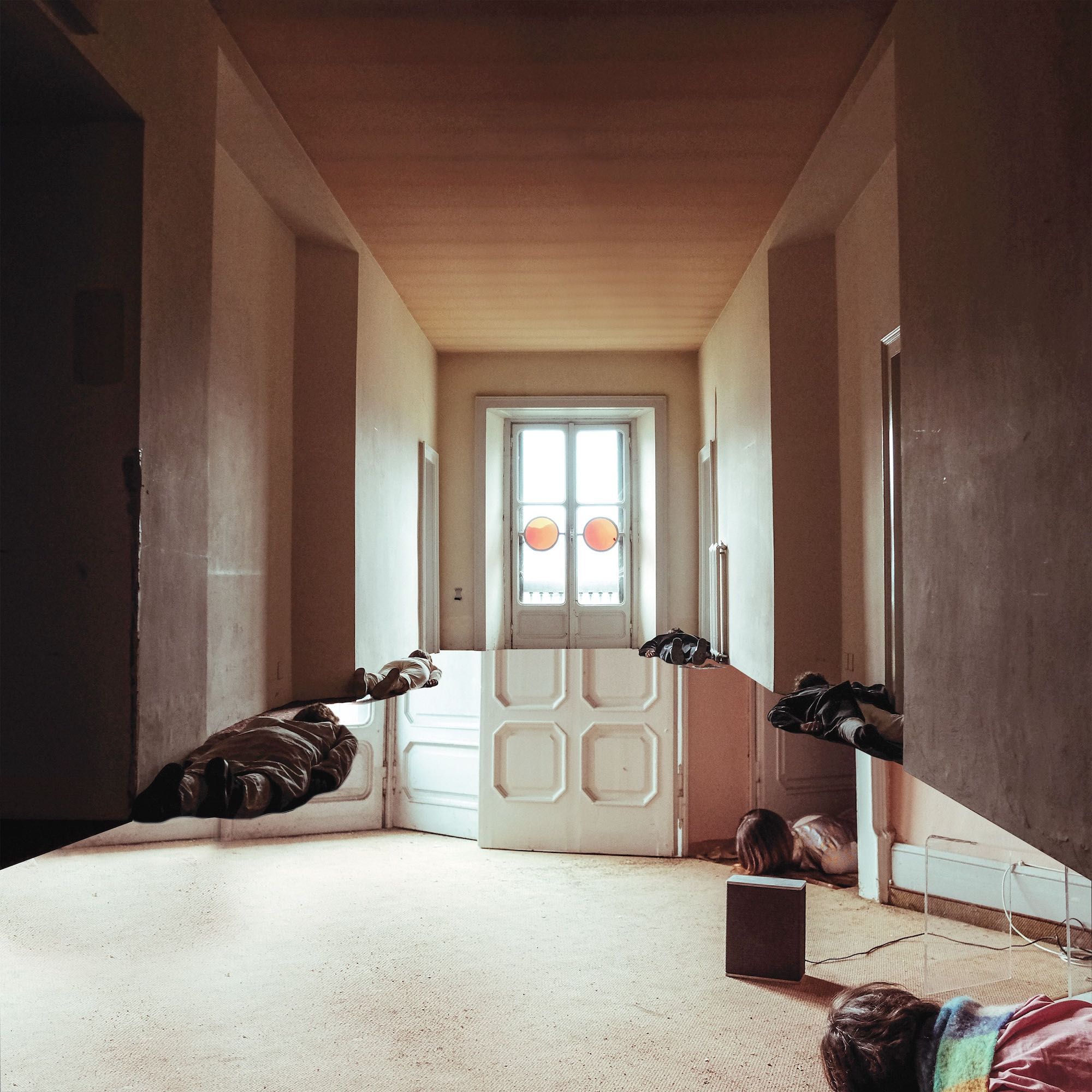 There is something magical about the moment preceding a sunrise. The way the sky turns liquid and imperceptibly starts to change color. Everything appears to be backlit by a silver light. Shadows melt and slowly vaporise. And there is a certain lightness about the world, except for the sound which gets louder and intensifies by the second.

Now, if you’ve ever been out long enough to catch a sunrise on a weekday, there is also the instant when the altered-state late night magic clashes with the sober and the mundane, and that’s when you get to see waking reality for the freak show that it really is.  The video for Kush K’s single Forever Only is a love letter to those who love to party long enough to catch the first rays of the sun.

This cinema verite clip directed by Karataş is a single-take of what appears to be a young man who’s had a bit to drink, dancing his ass. The piece is rendered in a silent-movie like frame rate, which gives the protagonist’s movements a Charlie Chapli-esque like effect and gives the whole thing a slapsticky touch. But the coolest bit comes towards the end, that’s when the camera stops being an objective observer and you realise that there is another tipsy freak behind it, and now it is he or she that goes absolutely apeshit to the music.

Kush K are a Swiss retro/indie/psychedelic quartet (Catia, Paul, Pascal and Nicola). Judging by Forever Only, I’d say that they certainly have a thing for the 60s sound. I don’t know why, but their take on it makes me think of the French rendition of the 60s – much less feral than the American blueprint and classy in that Parisian sort of a way. The songwriting on this tune is catchy and straight ahead. Hypnotic, for the lack of a better word.

The arrangement swirls and unfolds gradually, eventually swelling into a sonic orgasm of psychedelia. We’re definitely looking forward to hearing the rest of the record which, BTW, is called Lotophagi (lotus eaters) and is due to drop in early April.