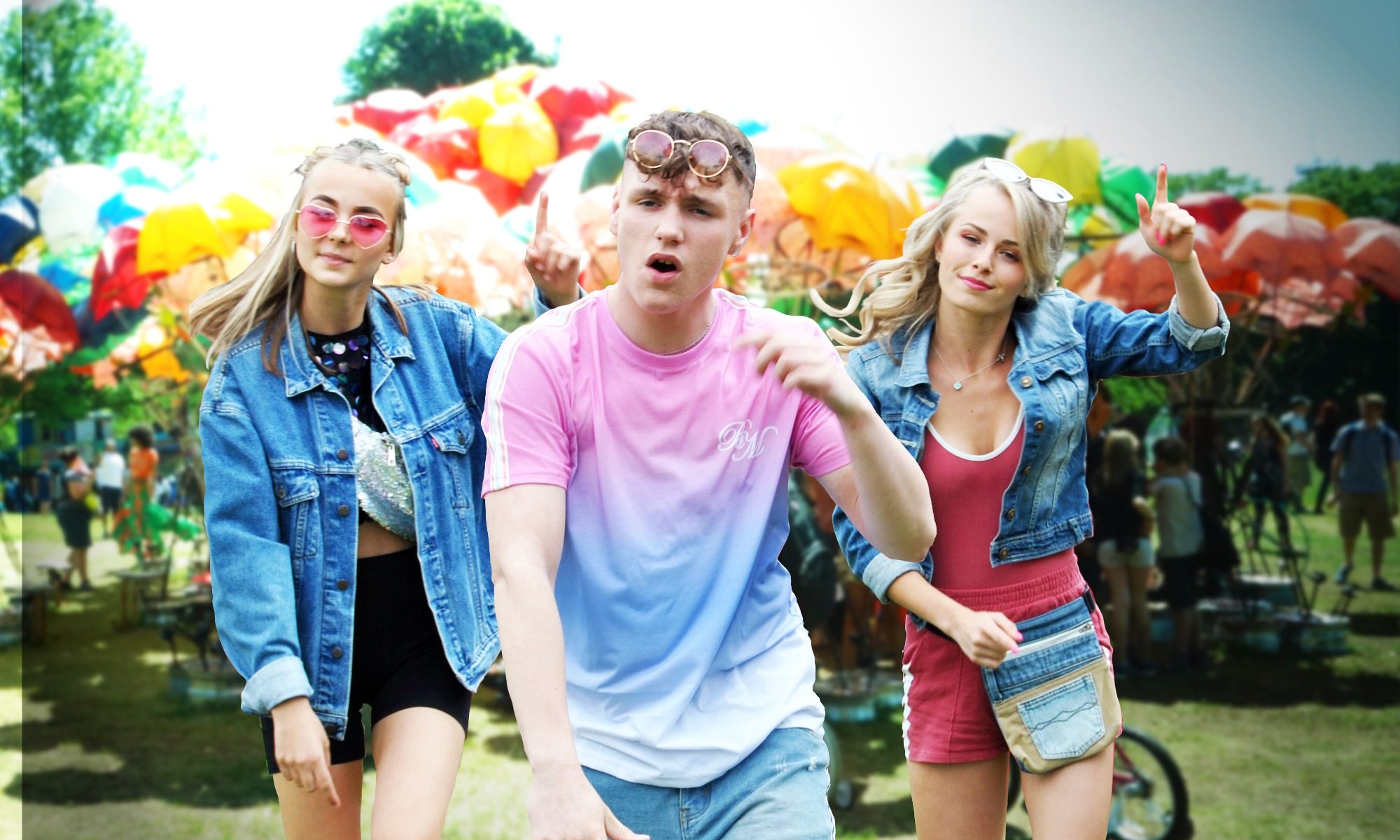 So, what’s up Kurtis? What’s on your mind right now?

It’s Friday and I’ve got some friends over. We’re just chilling for now but we may go out later…

Tell us everything about your recent single with The Lucky Guys Happy Life and your amazing video.

My dance school, I Got Soul, put me in contact with the Lucky Guys, they were looking for someone to record the vocals for their new single and within a few weeks I was recording with the guys at Konk Studios in North London! The video was recorded at the beginning of Summer and I was lucky enough to work with the choreographers Alex and Sam McAvoy. Also, the other people dancing in the video all came from my dance school as well so I had many friends there on the day which made it seem like a big Summer party. Happy Life was always meant to be a very upbeat, feel good song. The lyrics talk about love and friendships… being happy and having a good time.

When did you start thinking of following a music career?

I started at dance school when I was 4 and have always loved music. My Mum has told me that when I was really young, I used to bop and sway to music whenever I was being held. As I grew older I started singing at the school and we done various shows in and around London.

Could you briefly describe the recording process on your latest single?

The recording was an amazing experience. I met the guys at Konk Studios in North London to lay down the vocals for the track. Thinking of the history of the studio because some big artists have recorded there, it was great opportunity being part of it all.

A sloth… as I’m lazy and hate getting out of bed… ha ha ha.

I’ve always been a big fan of Usher and Ne-yo. I loved their music since I was small. Also Michael Jackson has always been a big inspiration to me. I love the way he fuses his amazing singing with his mind blowing dancing skills.

To be honest, I’ve never purchased an album. In this day and age it’s all about streaming via Spotify or Amazon Music. When I was younger someone bought me an Ed Sheeran album for Christmas that I listened to a lot… he’s an amazing talent and he’s done great things for the UK music industry. He’s very versatile… one minute he’s doing his thing on a guitar and the next he’s putting out a track with Stormzy.

I Like a lot of newer artists like Dave, Aitch and AJ Tracey but I do like listening to other kinds of music as well with bands like Red Hot Chilli Peppers and Kings of Leon.

My fashion very much depends on the occasion. If I’m just chilling with my friends then it will be just a tracksuit or hoodie and jeans. If we’re going somewhere nice then it will be a good jumper, maybe Versace or Billionaire Boys Club teamed with a decent pair of jeans and some wicked trainers. I do like getting dressed up smart as well so a nice shirt, tie and some decent leather shoes. All finished with an insane suit jacket… not a plain black one… probably something loud or silver or some mad pattern.

Tell us about any plans for a show and why we should be there?

We’re hatching plans at the moment, I’m sure then when we do hit the road it will be a wicked show with plenty of dancing, singing and filled with loads of feel good tunes to make everyone leave with a smile.

I’m going to New York which I’m really excited about as I’ve never been to the States before. After that we have Halloween which always has loads of wicked parties happening, then it’s onto Christmas.