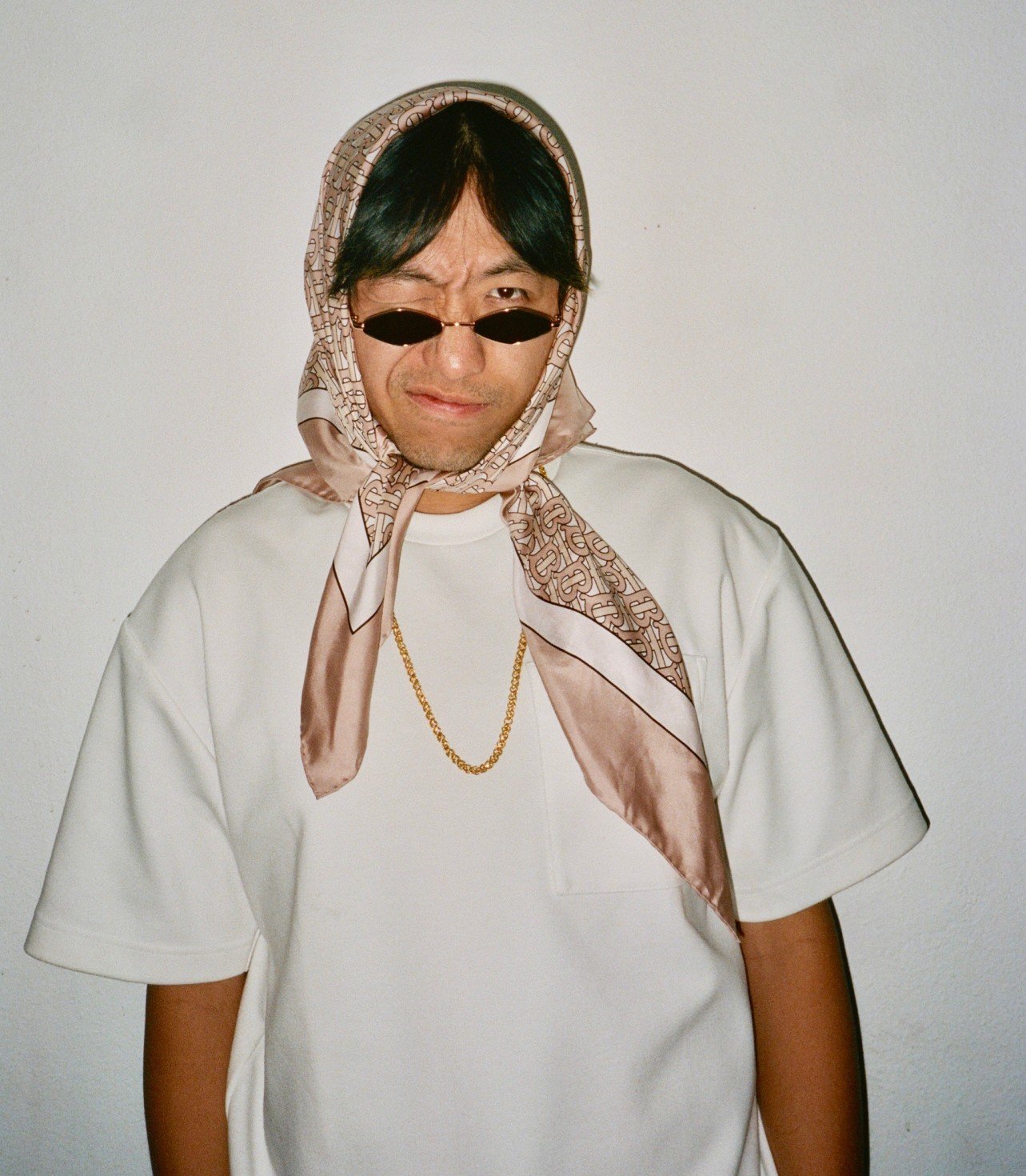 When you first listen to Kuma Overdose, you immediately float away into another atmosphere and space. The L.A native’s latest offering Mintia is the definition of laid back and chilled hip-hop. With a mixed background of various styles and influences, he’s used his Asian heritage and effortlessly brought it into his music. It’s a quintessential blend of Japanese pop and traditional hip-hop beats, resulting in a track that you will stick on repeat for those days in the sun.

Having already amassed quite a following already on Spotify alone, his experimental style has brought an invested crowd, an example of this being the song of the title itself, with Mintia being the name of a type of candy from Japan. He is honest and abrupt with his lyricism, describing how he’s had a mixed upbringing. He has the quality to float between singing and rapping and with some lovely synth lines and elements throughout and cliches aside, Mintia is a treat for the ears.

Speaking more on the release, Kuma explained: ‘”Is it me, or is it luck? Is you wanna play with fire?” “I’ve been too far to quit this shit, so cold like MINTIA” I wanted to tell the person who loved me that I am a dangerous, cold-hearted person because that’s how the toxic society raised me. MINTIA is a mint candy from Japan. it is known for being really minty and “cold.”’