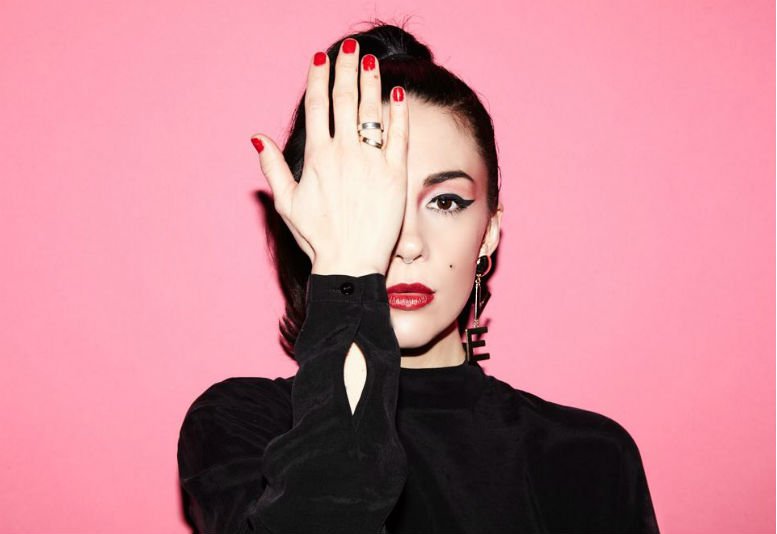 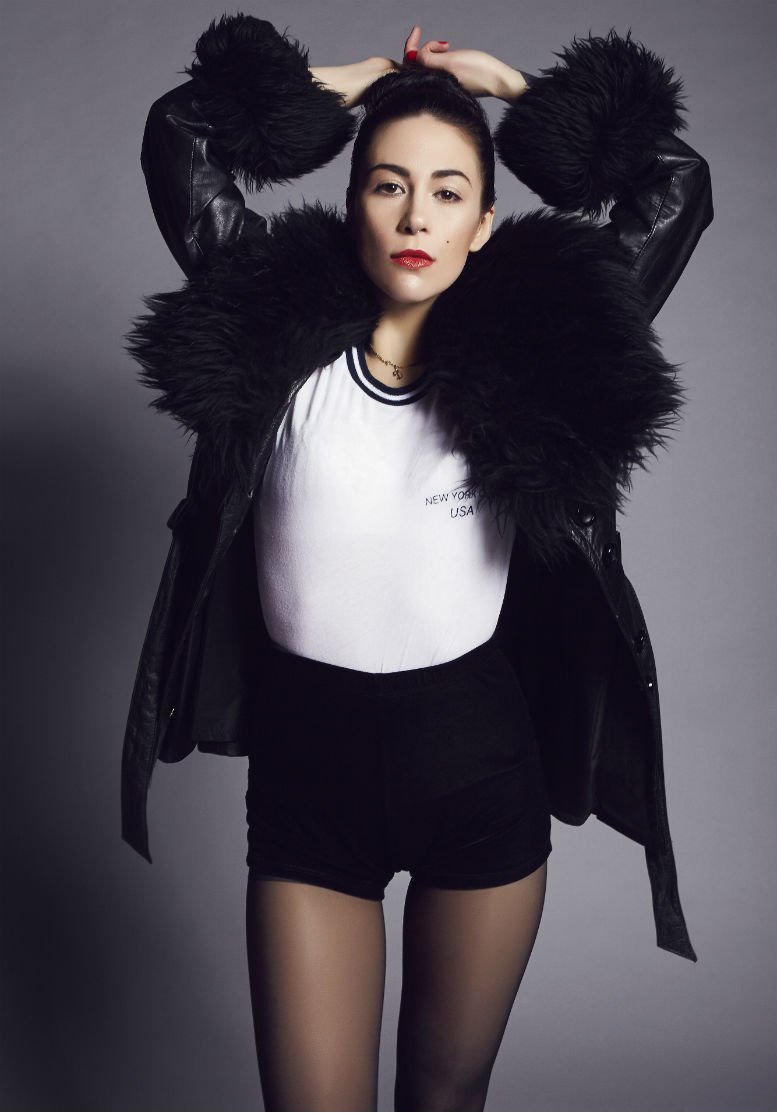 “I think it’s the best song I’ve ever written,” Kristin admits. “It’s honest. It makes me sad listening to it.”

On making ‘X-Communicate’ – released on CD / LP / DL / CASS worldwide May 27 via Sub Pop Records – Kristin says: “The first music I really identified as my own was very poppy, classic 80s, from Debbie Gibson and Tiffany to Janet Jackson and Madonna…I didn’t want to make a record with typical rock vocals.”

‘X-Communicate’ was produced by Kurt Feldman (of Ice Choir and The Pains of Being Pure at Heart) and Andrew Miller (who played guitar in the Dum Dum Girls’ last incarnation). Longtime Dum Dum Girls producer Richard Gottehrer (Blondie, The Go-Go’s) provided “sonic consultation”…