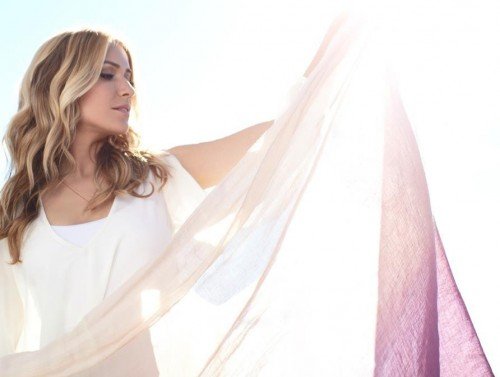 Last we checked, Kristin Cavallari’s wedding was put on hold indefinitely. She was first engaged to Chicago Bears quarterback Jay Cutler in April 2011, only to call off the wedding months later.

Then she announced her pregnancy and said the engagement was back on, but was putting wedding bells on hold until after the baby arrived. 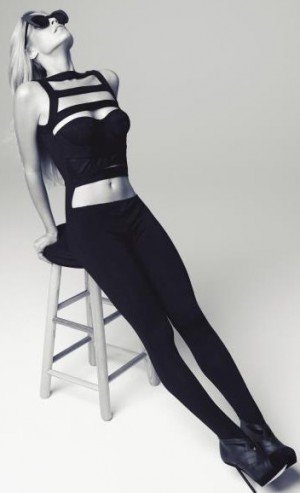 Since then, Kristin hasn’t said much about the are-they-aren’t-they wedding, until now. Kristin told our friends at Hollyscoop, she already has her dress picked out!

In regards to her dream dress, which she has ready to go, she told us, “Two of my best friends were there and Jay’s sister. It was fun.

”So, how many dresses did she try on before she found the “one?”

“It wasn’t the first,” Kristin teased. Kristin wouldn’t reveal when the wedding is, but DID say that it’s this year and they are planning a “private” wedding for about 160 of their closest friends and family.

Since they put the wedding on hold until after the childbirth, we wondered if that meant her son Camden would be the ring bearer?

Speaking of babies, Kristin has been very outspoken that she and her fiancé want a lot of kids, but just not yet.“No pressure [to have more kids], not quite yet, I just stopped breast feeding so I want to enjoy my body,” says Kristin.
By Madison Vanderberg @hollyscoop.com