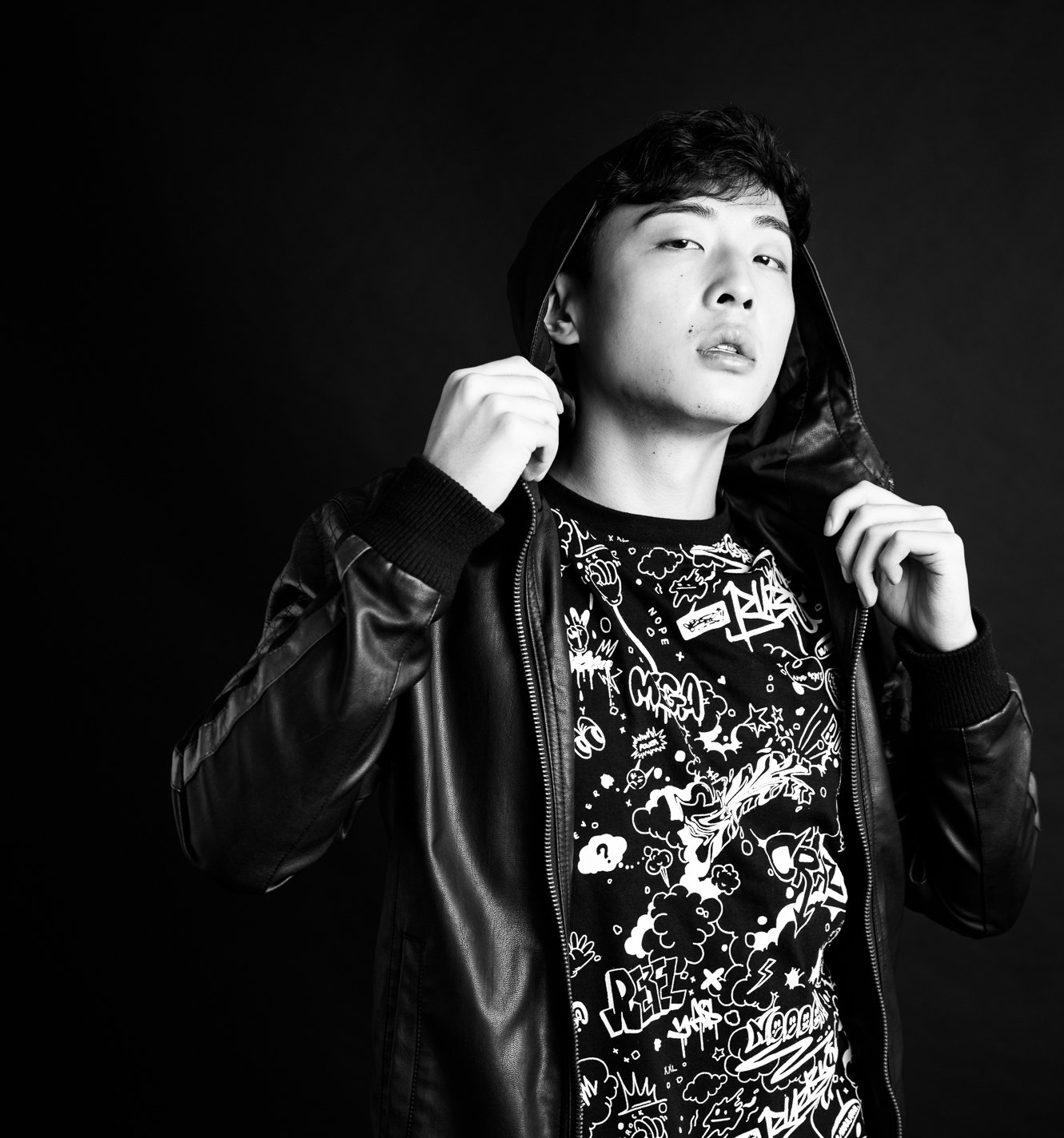 Kristian J describes himself as a “queer Korean American singer/songwriter originally hailing from the Philly suburbs”. Having lives in the US, South Korea, and Latin America, the global citizen creates music inspired by his love of different cultures, creating sounds with a mainstream pop sensibility, but with the heart of an independent musician.

Now living in Mexico City, Kristian J has embraced the sounds of reggaeton to inspire his upcoming single Maktub. Singing in both English and Portuguese, Kristian J’s effortless and delicate vocals float over a classic reggaeton beat, accompanied by vibrant synths and irresistible melody, making for an uplifting listening experience.

Kristian J on creating Maktub: “I found the phrase “Maktub” from a book called The Alchemist by Paulo Coehlo. It’s an Arabic expression that literally translates to “It is written,” but refers to “fate” or “destiny” in certain dialects. The idea is that everything that happens in your life is already “written” down by God. So that became the message of the song. Despite the difficulties in your life and the mistakes you’ve made, you can take comfort in the idea that it was all somehow meant to be. I hope this song can comfort and uplift people in that way.”

Working with producers The Big Sound based in Bogotá, Colombia, Kristian J was confident they’d deliver an authentic Latin sound for his demo of Maktub. Edited by DB realgood$hit and mixed and mastered in Brazil, Maktub was created through a triumphant global effort.

Previously known as Joom BaBoom, Kristian J perfected his sound and identity as an artist over time. After living in South Korea for two years and independently releasing two albums, Kristian is now based in Mexico City, ready to further his music career in Latin America, while constantly honing his personal brand: sexy, smooth, camp, queer.