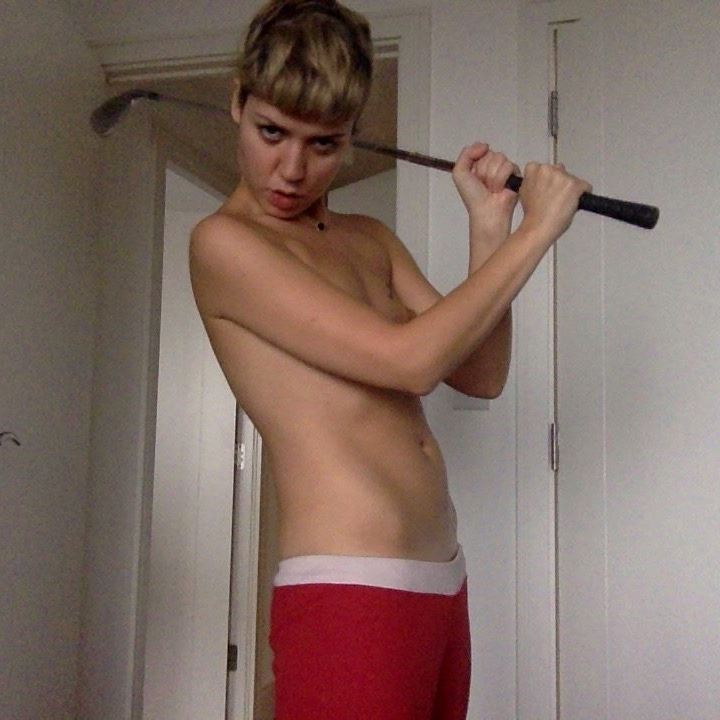 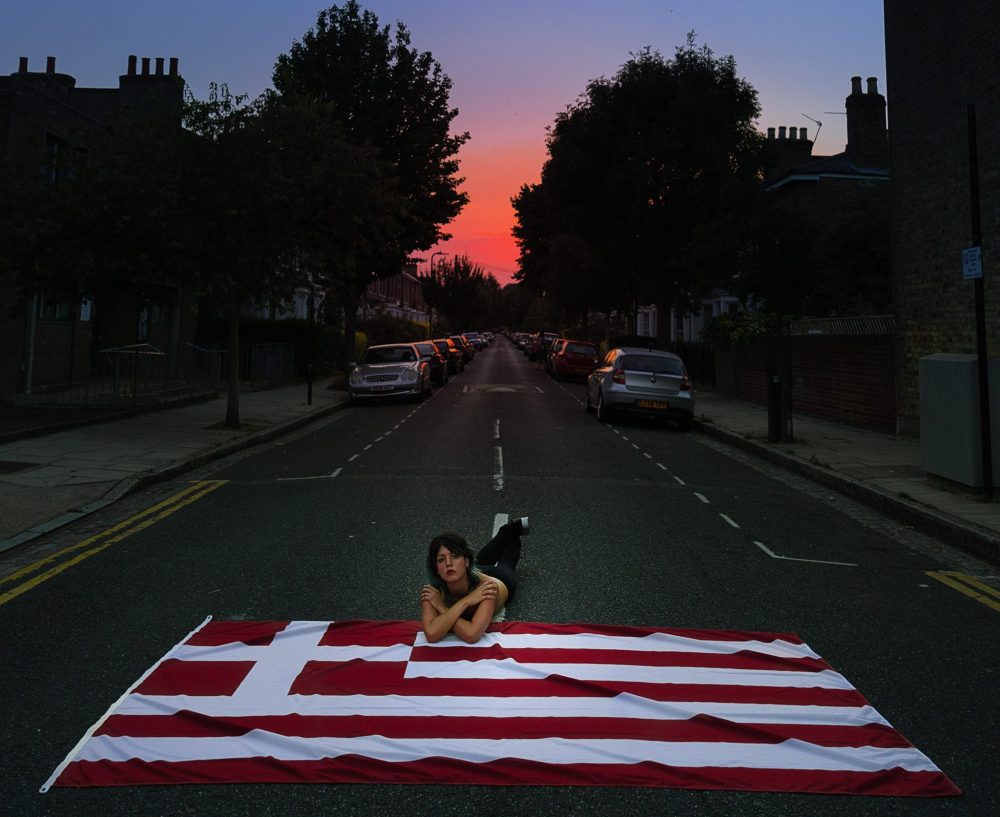 Describing her music as “Sordid Pop”, London-based Greek artist Krista Papista, premieres a lush remix, courtesy of Berlin off pop heroes Easter, of her strong single ‘Aman Aman’. A hedonistic protest, a Greek punk anthem, which directly confronts and ridicules nationalistic political parties, such as the “Golden Dawn”…”The lyrics are filled with metaphors, there’s no direct story, though it can be read as a manifesto, a prayer, or a delusional Greek pop song”.

Hi Krista…Tell us everything we should know about ‘Aman Aman’ and the accompanying video.

There are two voices in the song; the narrators voice and the main girl gang voice that represents the heroines of this story. the narrator is talking about this super human that is a fantastic/ god-like example of a human being. the narrator is describing the essence of this gang of girls named “AMAN AMAN” who migrated to London from Afghanistan,Greece and Cyprus.

The video for ‘Aman Aman’ documents the workings of a gang of girls who migrated from Greece, Cyprus and Afghanistan to London. They are a fictional, modern, sexually-liberated, neo-nationalistic group with this song being their national anthem and the Red Greek flag as their banner. The girls like to think of themselves as heroines, others could say they are delusional. The song is a manifesto, a hedonistic protest, a Greek punk prayer; it directly confronts and ridicules nationalistic political parties such as the ‘Golden Dawn’.

What were your influences and vibes whilst writing ‘Aman Aman’?

I was reading a lot of Greek poetry; Kavafis, Nikos Karoyzos, Giannis Ritsos, Kazatzakis. then watching documentaries on these writers and on Maria Callas, Melina merkouri. I think there was something fresh/nostalgic/ comforting about writing a story in Greek (I’ve been in London for 10 years) and I was playing a lot of middle eastern percussion those days. It was summer time in London. 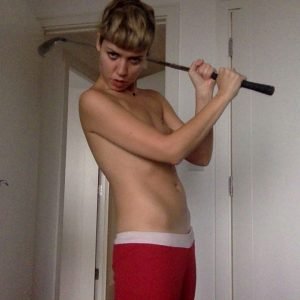 In few words…Whats your vision of modern Greek culture?

Greeks and Cypriots that are sexually liberated and don’t take pride on just the fact that they are Greek. Women dominating politics, the arts, everything in their culture. Scandinavians handling the political / financial problems. Vegan taverns in town only.

Where do you see yourself in 5 years?

I’m playing live on the 30th of may at the Finsbury Pub supporting Iosonouncane . It’s a music/ videographic performance.