Each suite is connected by theme and imagery inspired by the works of Federico Garcia Lorca, Dylan Thomas & Charles Darwin among other thinkers, artists and experiences. 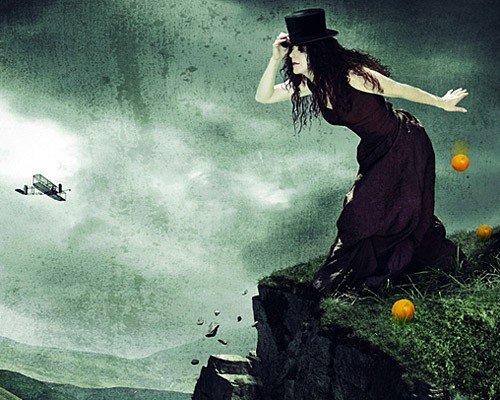 With her highly acclaimed album, Mudshow described as â€œA Small Miracleâ€ by Rolling Stone Krista Detor has established herself as a gifted singer songwriter.

Musical styles and influences abound in her writing and she displays a versatility that is hard to categorise. A poetic and sought-after lyricist, Kristaâ€™s songs are vignettes, telling stories of time and experience. 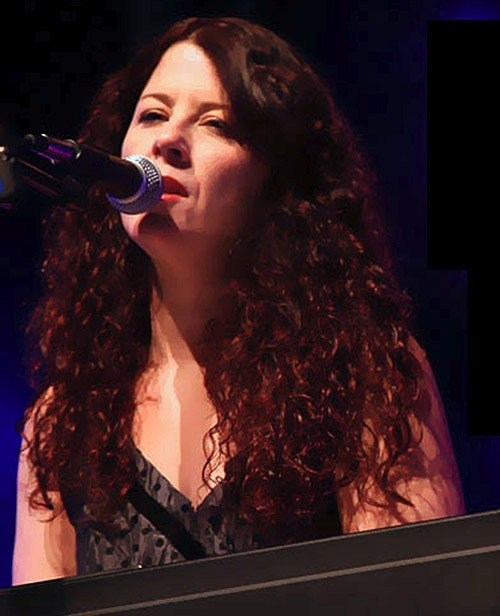 In a blossoming career Krista Detor has seen her music reach the Cannes Film Festival, National Public Radio & Public Broadcasting Service (TV) in the USA and also the BBC in the UK, as well as countless U.S. and European national, regional & local radio shows.

Her follow up to Mudshow was the 2007 critically acclaimed â€˜Cover Their Eyesâ€™ produced with her partner the much lauded engineer and record producer David Weber (Airtime Studios). â€˜

Cover Their Eyesâ€™ spans an era and style, incorporating the musical influence of some of the places in which Krista has lived and travelled â€“ South America, the Midwest and Europe.

In 2007, she completed the collaborative CD and stage show â€˜Wilderness Plotsâ€™ with Grammy-winning songwriter Carrie Newcomer, as well as Tim Grimm and a small group of talented Indiana based songwriters.

Wilderness Plots has received rave reviews and continues to tour throughout the U.S. as a stage show. The work itself is based upon the book by noted author Scott Russell Sanders.

In March 2009 Krista was chosen to be a part of the Darwin Songhouse a group of writers challenged with creating new songs that had a â€˜resonance and relevance to Darwinâ€™.