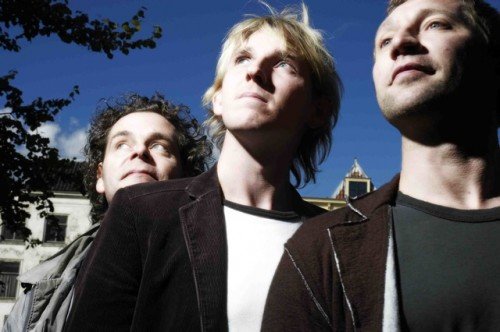 Kraak & Smaak take a break from working the singles off their killer album Electric Hustle to release the second in an occasional series of dancefloor slayers neatly entitled Kraak Beats.
Having already released a classy pair of laid back dancefloor persuaders on KB Vol. 1, the boys follow up with another pair of understated gems Runnin’ and This Feeling plus the bonus track BPLB a disco house special as a free download.