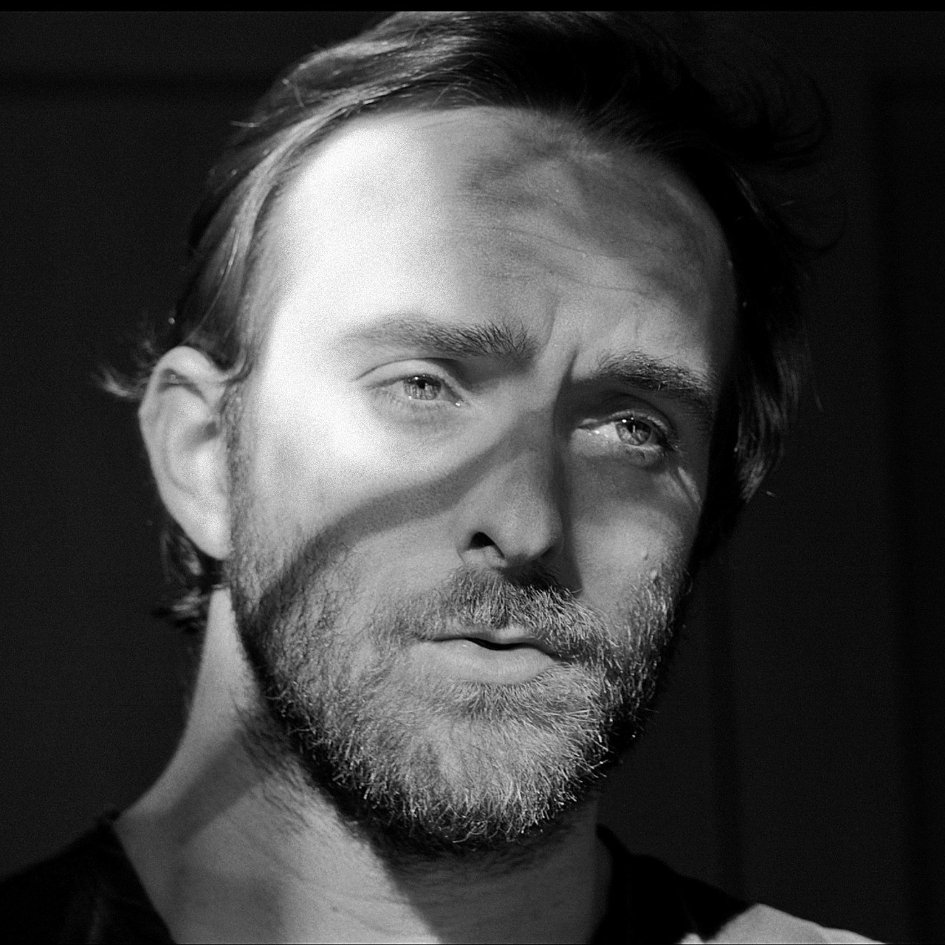 Kowloon unveils a mysterious universe, with a lush yet complex gem called Hurt. The stunning track is lifted from the new compilation Kitsuné America: West Coast Edition out 14th May via Kitsuné Musique.

“What was the first album you bought?

I think the first record I bought with my own money may have been the Above the Rim soundtrack.

Talking Heads and David Bowie are big ones, lyrically and musically. Paul Mccartney, James Jamerson, Chic, David Axelrod, Serge Gainsbourg, Marvin Gaye, Curtis Mayfield, Fleetwood Mac.  I’ve got so many inspirations. As far as a songwriting goes – almost every time i sit down to write i’m hoping to find something like “This Must Be The Place” by the Talking Heads, or “Dreams” by Fleetwood Mac. They are so hypnotic, hypnagogic even.

Tell us about your new single ‘Hurt’ on Kitsuné America’s West Coast Edition?

I was having trouble writing a song I’d been working on and shelved it temporarily. I came up with the bass line while working on another track, and realized it might be the missing ingredient to the track I had shelved. I tried it out, and it almost worked. Something still wasn’t right. I had a hunch that the melody and lyrics weren’t right. I went back to playing the chords on a fender Rhodes, and went looking for a new melody as I played. The melody and words came flowing out, and I couldn’t help but think they sounded like something Stevie Nicks would write. The track came along quickly after that.

I’m hoping to record and release a lot more music. If it’s possible, I’d like to perform some as well – if I can get a great band together.