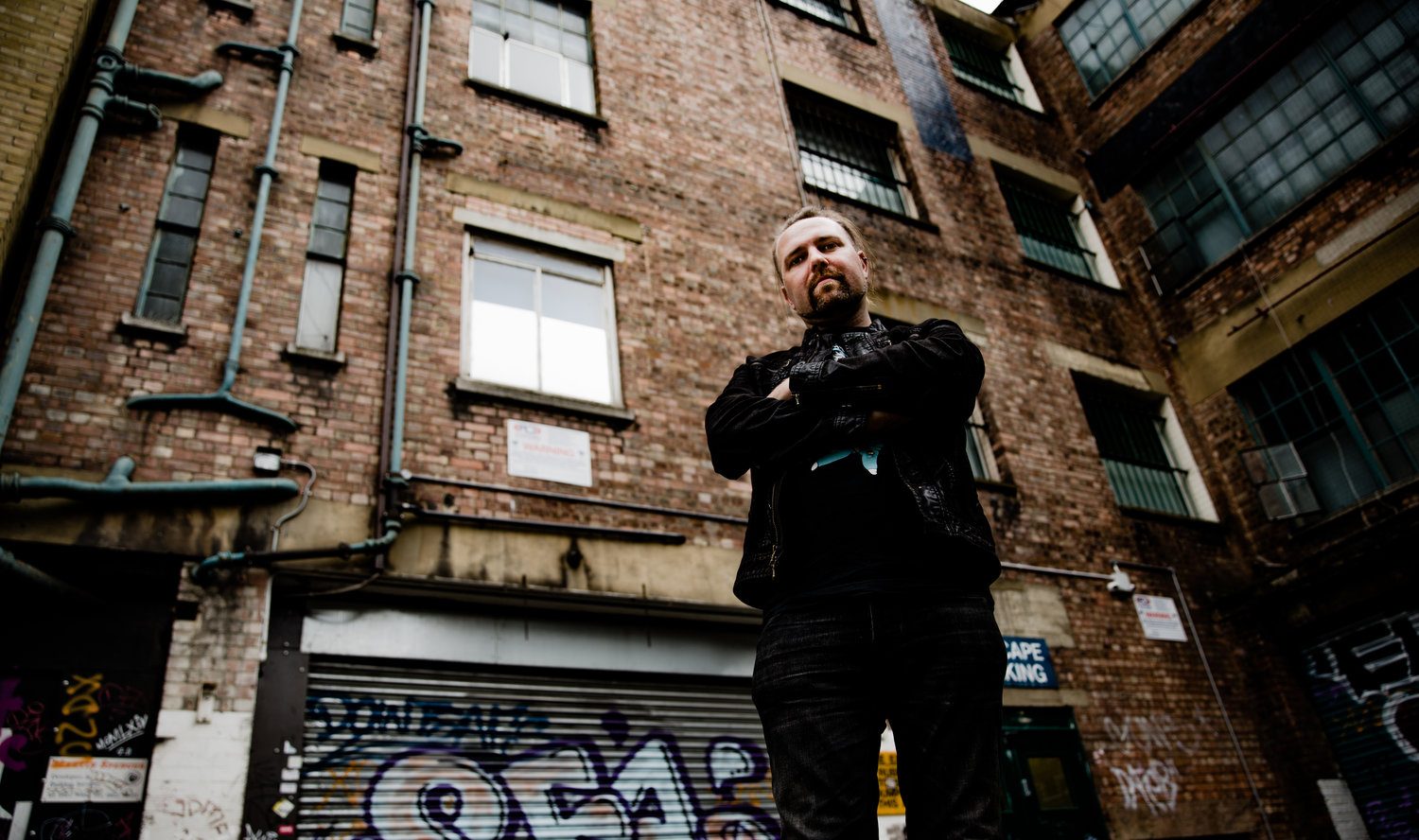 Led by the DJ and producer Gabriel Ralls, the intriguing collaborative project Koto Kill, opens up about the “ferociously thrilling” debut mini LP ‘Fight Us All’, released on 16th November via Dystopian Disco.

Hi Koto Kill! How are you today?

I’m stuck in my Tokyo AirB&B with a stomach bug, so sadly not that great. On the other hand, it’s given me time to chat to you. It’s important to look for the positives at times like this.

Please tell our readers what your project Koto Kill is all about:

It’s a collaborative project with me at the helm as a producer and songwriter. I basically steal musicians from bands I really like then pretend they’re really in my band for a brief period of time.

Your latest single ‘War Zone’ is pure fire! It features vocals from female artist B3NDU, how did that come about?

It started as an old demo that I made for my previous band, but never made the initial cut. Mo Stellato (of The Actions) was recording some guitars with me and he had some great ideas that gave me the steer on the track. I then decided I really wanted rap vocals, because I’ve never worked with a rapper before; I felt this song needed it. I found B3NDU after I auditioned dozens of female rappers on StarNow and she wiped floor out of most of them. She wrote some ideas and we put the track together (fun fact: we did this all remotely and have never met in real life). John Strine was the one to convince me to give this song a second chance when he heard the demo, so it was quite fitting he did the bass on it.

All the track on your mini LP feature powerful females, why did you decide to do this?

Pretty much all the bands I see in the indie scene have amazing female vocalists, including my last band. I think aesthetically I’ve really come to prefer that sound so I wanted to create a platform to promote them. That’s not to say I’d never work with a male vocalist in future, but right now it’s not what I’m after. There’s not so many badass female vocalists out there getting the attention they deserve, but fortunately, that’s changing. 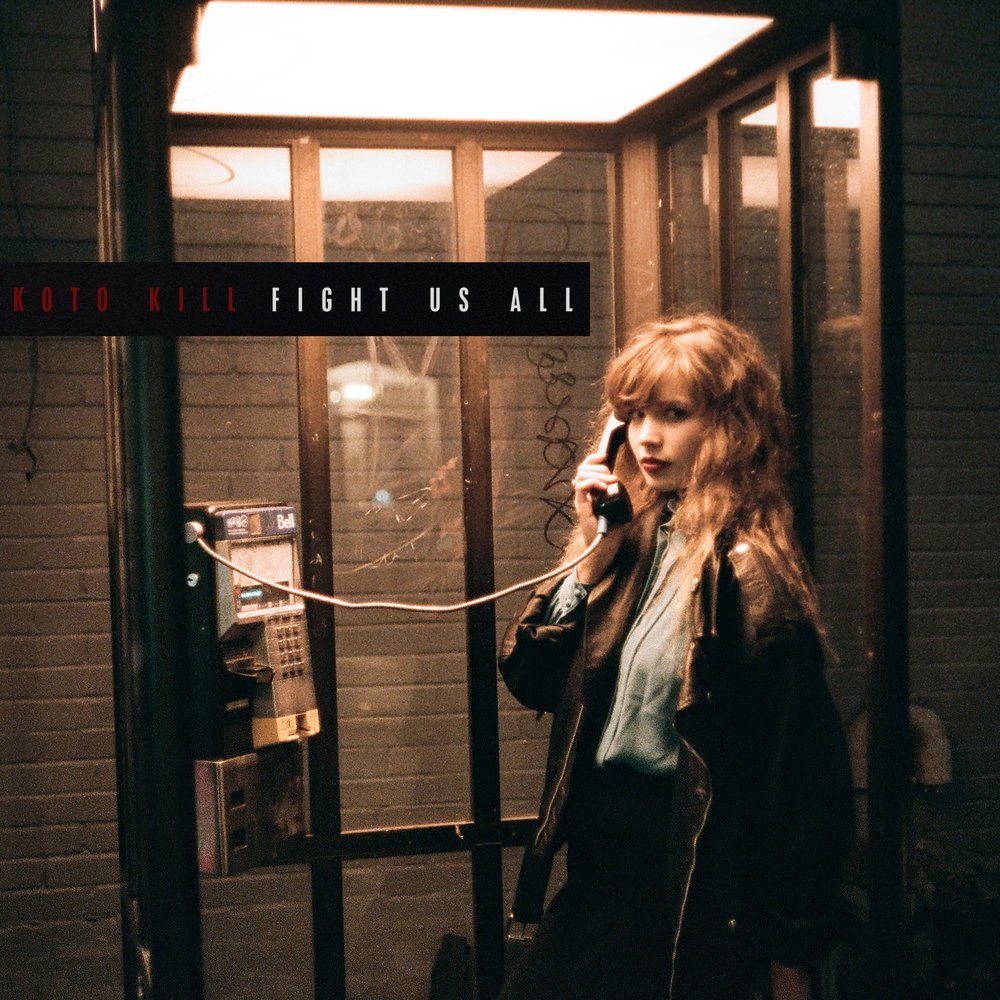 Who would you say are your biggest influences?

On this album, I’d say The Prodigy, NIN, Massive Attack and St Vincent.. but also the bands I stole musicians from: Dronningen, Tokyo Taboo, Yur Mum, The Actions

How does this project differ to being in Plastique?

It’s significantly different, mostly because one is a band and the other isn’t. In Plastique it was all 3 of us contributing ideas (although I later admit I was a bit of a creative dictator) where Koto Kill is me being a creative dictator and not even trying to hide it. The downside is you sometimes need to pay people to work with you.

My first plan is to get some rest and recover from this shitty sickness.

Then I might eat some rice or a banana when I can. Anything after that is a real bonus when you feel like this, so I’ll be pretty ecstatic when the new video and album are out in November. (Yes, I used my sympathy credits to plug my album)

And finally, where can we find you online

Google has all. Fortunately there not much competition for the name “Koto Kill” so you can be pretty sure it’s all me.