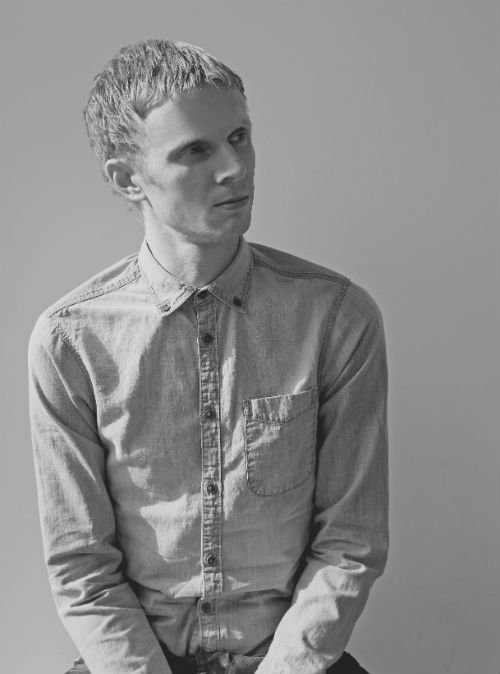 To create his very own original material, Kormac travelled to the homes of the legendary Irvine Welsh, Micah P. Hinson, Mercury Music Prize winner Speech Debelle, Bonobo vocalist and spoken-word artist Bajka, Vyvienne Long and a motley crew of rappers, soloists and opera singers. These recordings and the fruits of several Big Band studio sessions became the backbone of Kormac’s new material, just as the old movies and records had before…

The origins of DJ Kormac’s sound can be found in his fascination with the recordings and movies of another era, vintage instrumentals, jazz drum solos and spoken-word pieces.