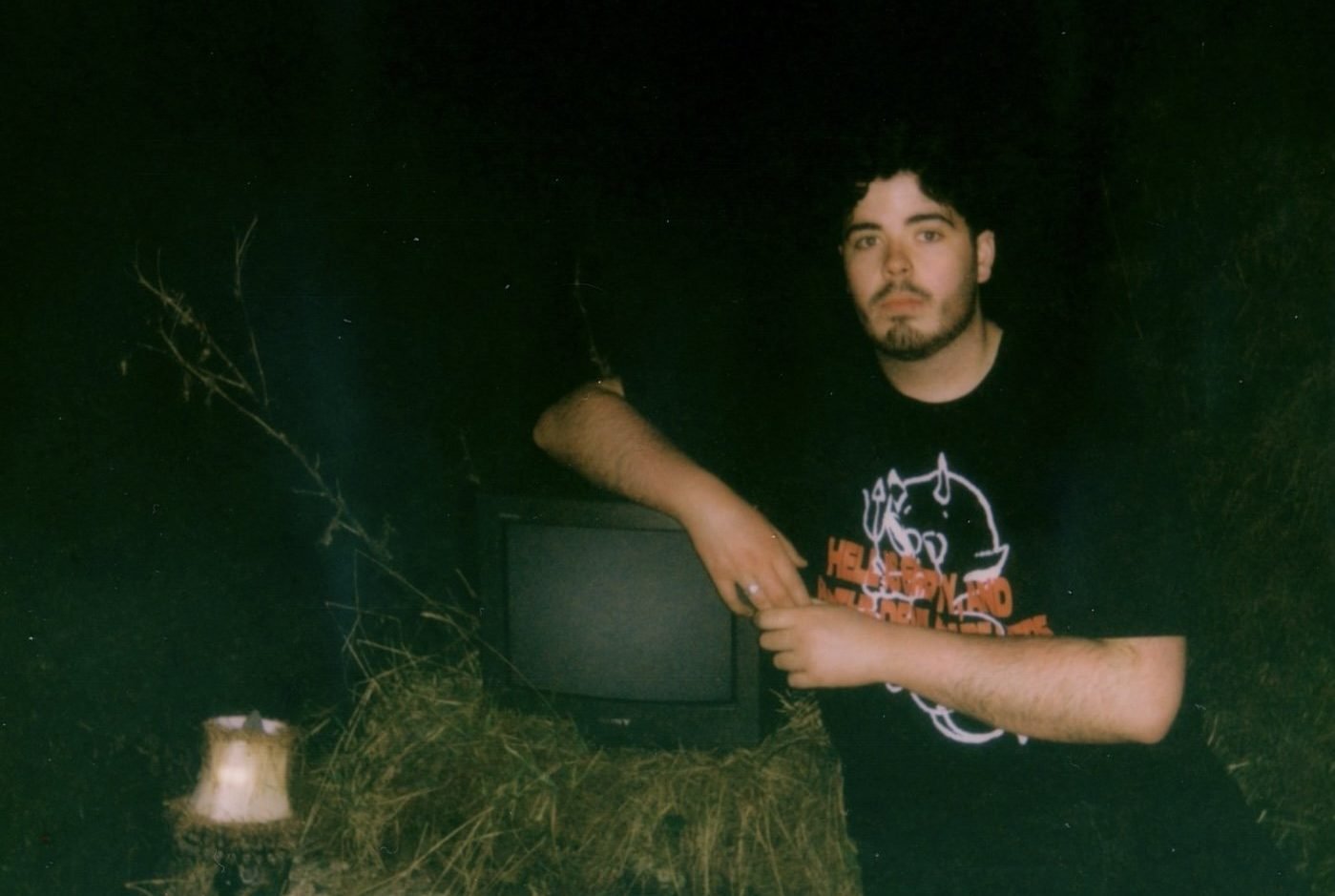 "My brother introduced me to Nick Cave when I was younger and it was then, when I realised a whole new method of expression through music."

Køpe (Pronounced ‘Cope’) is the solo project and alias of 21-year-old singer/songwriter and multi-instrumentalist Peter Whelan, hailing from Mullingar, Ireland.

Imparting a heartfelt message of wisdom via the medium of an earnest, uplifting song that “wrote itself at 4 am one night”, the recent single “Ups and Downs” presents itself as a well-polished pop gem from the Irish newcomer. Whelan shared that the lyrics to the repeated refrain “slow down, take control, save that glory, gain focus” were written when he was going through difficult times as self-assurance, highlighting the discovery of empowerment and potential within vulnerability and uncertainty.

I’m releasing this single in hope to have a voice for the people that go through the same situations in life and letting them know that they are not alone.

While we anticipate more from this exciting young artist, he has shared with us five of his top musical influences, which you can listen to along with “Ups and Downs” below.

One of my all-time favourites. The authenticity and intimacy that’s received from a Bon Iver track is incomparable. I’ve lost count of the amount of times I’ve watched this specific performance.

I’d find it difficult to put Eden’s music under a specific genre, he’s just doing his own thing and I admire that.

My brother introduced me to Nick Cave when I was younger and it was then, when I realised a whole new method of expression through music. Cave’s emotional intensity in his lyrics along with his voice, is almost impossible to mistake.

Dermot Kennedy – An Evening I Will Not Forget

I think everyone has that one song they turn on to source a bit of comfort. This is mine.

I’m obsessed with the xx’s storytelling and production style. It can be so relaxing and then suddenly a burst of energy is formed. Nostalgia would be a very prominent theme in their music, as it would be in mine.