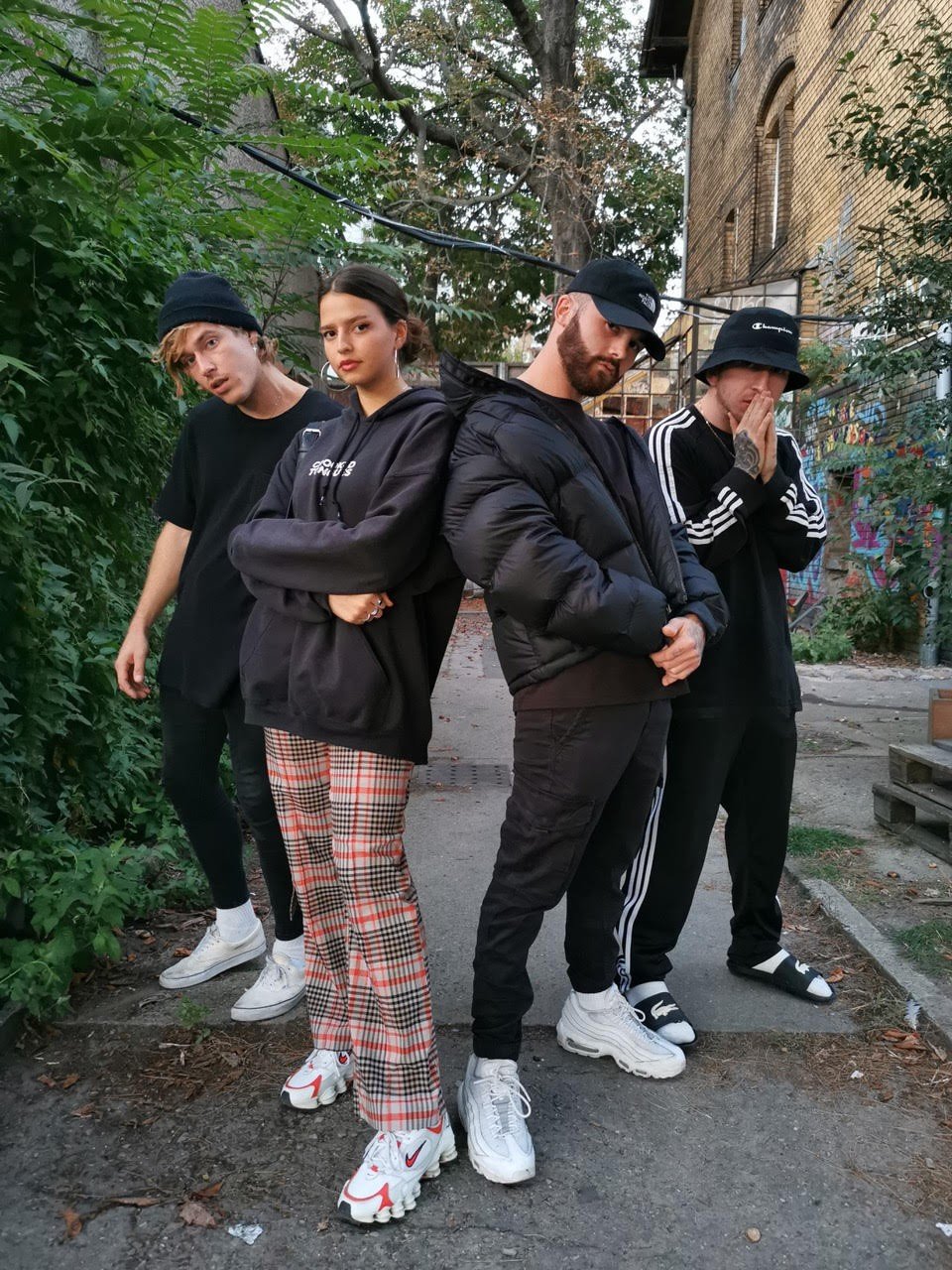 Pitch black beats and dark electronic melodies have returned once again on 22s, a provocative nightclub hit that features a collaboration between Bristol based trio KOKO, Nina Chuba, and Dillistone.

Inherently danceable in its nature, 22s evokes images of the darkest basements at The Berghain, with lead singer Oliver Garland’s smooth vocals that ride the beat like a wave, before Nina’s high-octane unapologetic rap-poetry finishes her verse in signature style. The single follows the idea of being considered a “walking disaster”, someone with flaws that you just don’t want to leave alone before tying that in with themes of love and loss.

“We instantly clicked and built the story of the song about a failed relationship.” Says the band, who met their collaborators while networking in Berlin. “We felt we’d all been in the same situation where everything we did seemed to be wrong. When you constantly find yourself in these scenarios, it’s that feeling of ‘damned if you do and damned if you don’t’, a catch-22.”

Building their reputation as troublemakers with soft hearts, KOKO have spent their free time creating new tracks ready for release later this year. With 22s being the first taste of what’s to come, the powerful new single is set to be a big electro-pop hit.