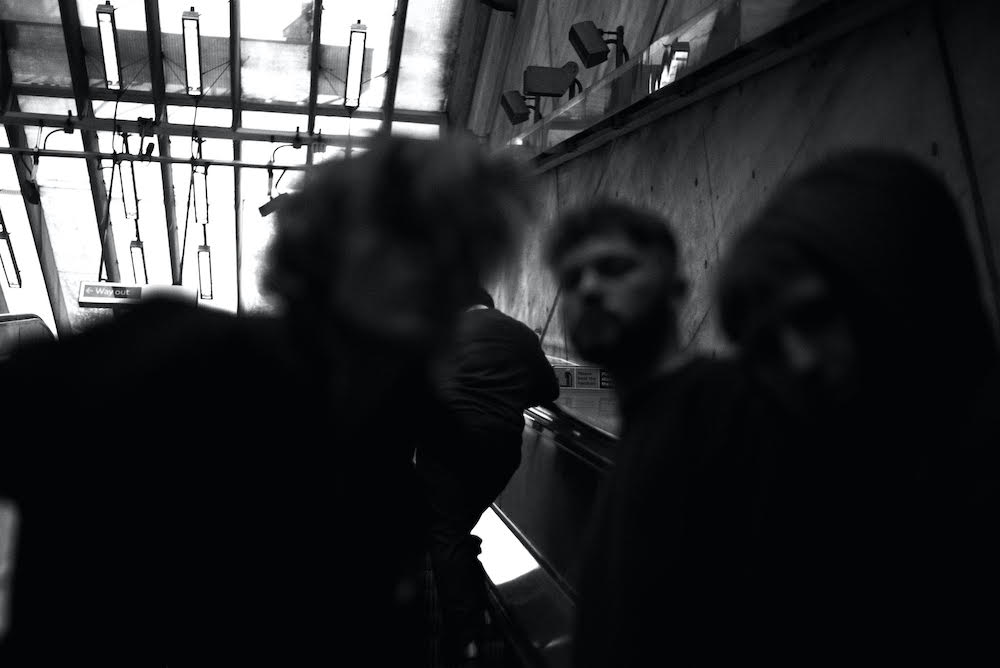 Introducing the dark and dynamic electronic pop of KOKO. The Bristol based trip have revealed their debut single Freak which is awash with oceans of feeling and spiced with an indie, hip hop swagger.

The soundtrack to your Saturday night, Freak is effervescent, electro-tinged and enigmatic all in one.

When speaking of the track, the band said: “It’s a FU to the man! We’re telling you to be whoever, or whatever, you want. Embrace individuality.”