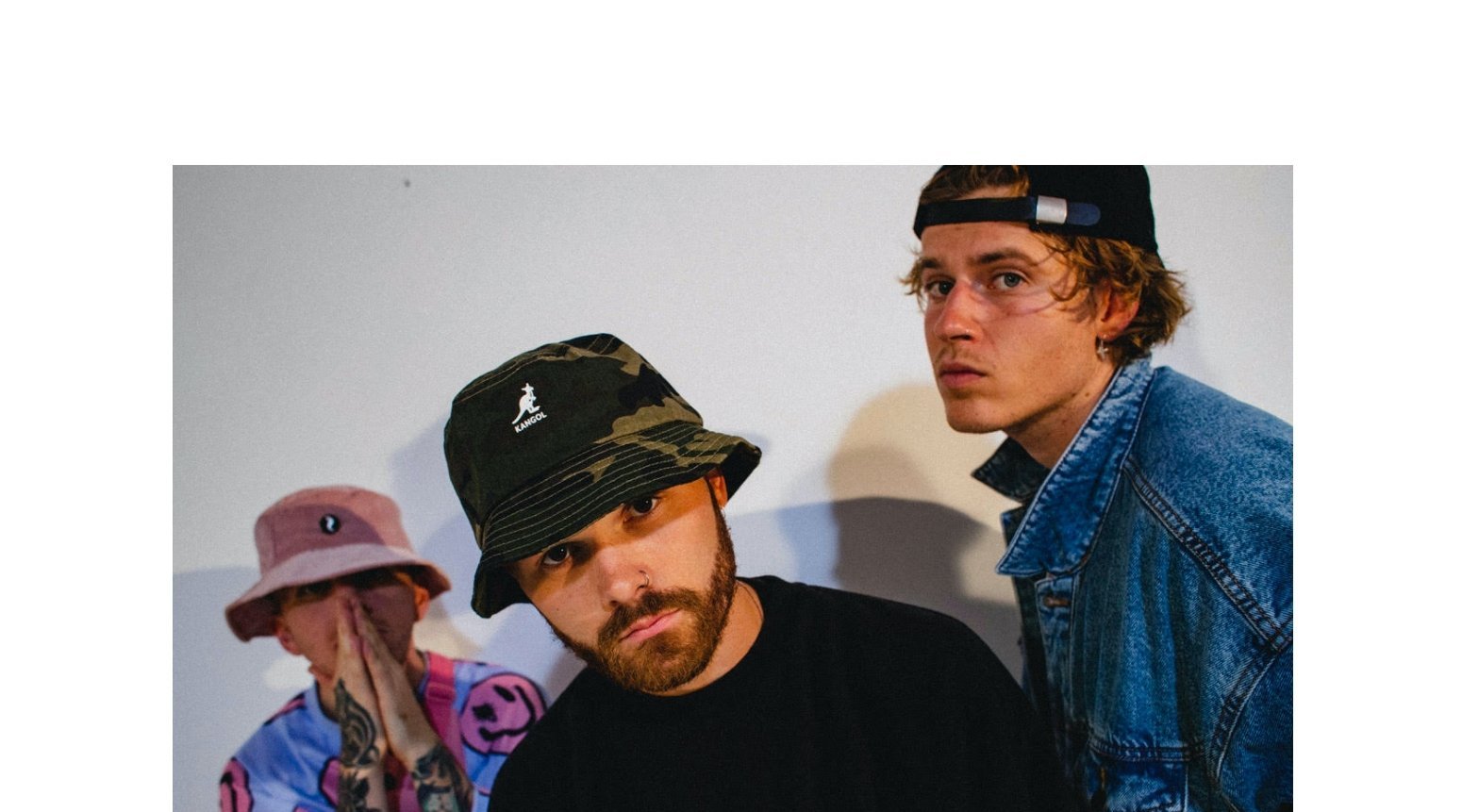 Bristol trio KOKO unveil an anti-violence anthem (I Don’t Wanna) Start Fights. A twisted, high-octain journey, the single continues the band’s run of awesome releases this year, and despite it’s adrenalising vibe, the song is all about stamping out unnecessary violence when on a big night out.

The band said: “‘I Don’t Wanna) Start Fights is born from many a night in Soho. Over the last twelve months, we’ve spent a LOT of time in there (it’s where we write and record). Soho is a fascinating place by night! Without fail, there is always one person in every group that causes the unnecessary agro, when everyone else is trying to have a good time. This is a song about that anti drama and trying to avoid it!”

​Ollie, Harry D and Ashley C met at a party in Bristol in 2017. Ollie, who had grown up in Thailand, was on the path to becoming a professional bare-knuckle boxer. Harry D had picked up a skateboarding sponsorship before an injury cut his extreme sports career short. Ashley C was forced to take a different approach in his teens, locking himself away for months on end whilst battling severe anxiety.

All members had dabbled with music previously but came together that night over a mutual love of fusing genres. After realising that they were all on the same page, the trio set about jamming together, and the resulting sound is what you hear today.